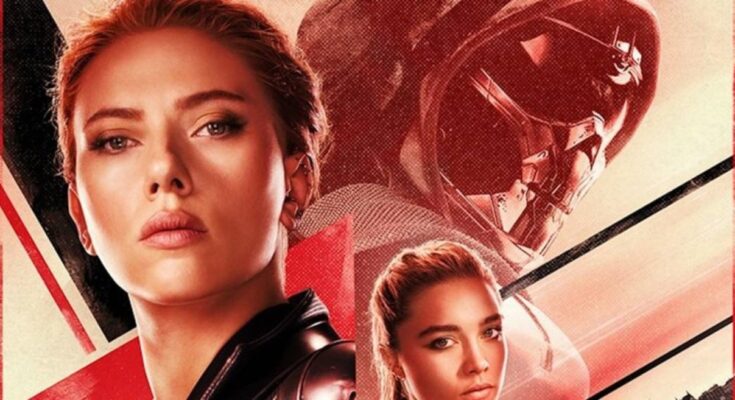 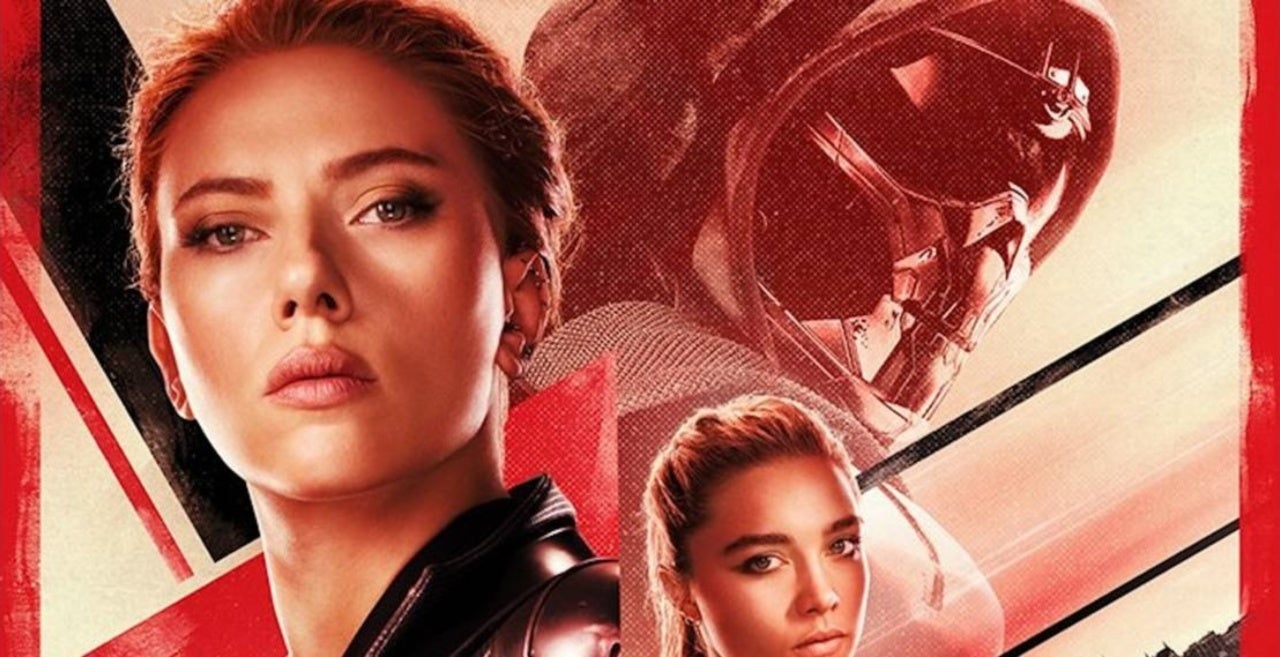 Black Widow is finally going to hit theaters soon, and while fans are excited to get to see the long-awaited Widow solo film, fans are also a bit sad that it will be the last film featuring Scarlett Johansson’s version of the character. At least, that’s what the assumption is, but Marvel Studios chief Kevin Feige teased that the future could hold more collaborations if Marvel is lucky, and they would be thrilled if it happened. When asked if the premiere celebration was a bit bittersweet since this is Johansson’s last film in the MCU (for the foreseeable future), Feige had nothing but positive things to say (via ET).

“Marvel is always about new beginnings and Scarlett Johansson is such an amazing partner for us,” Feige said. “She was a producer on this film. She was the one that brought us our amazing director, Cate Shortland, and I am excited to continue working with her in any way possible if we’re so lucky.”

The film does set up a few elements and characters that we could be seeing more of in the MCU, including Yelena Belova, played by Florence Pugh, and Feige is excited to finally get her into the MCU.

“Yelena is a character we’ve wanted to bring into the universe for many, many years,” Feige shared. “And Florence Pugh is such a spectacular actress. Soon after we hired her, she was nominated for an Academy Award [for 2019’s Little Women].”

“I can’t wait for people to see it,” Feige said of her performance. “The scenes between [her] and Scarlett in this movie, that banter and that new relationship, elevates both of them and the entire MCU.”

During an interview with ComicBook.com, Johansson revealed that she is incredibly happy with the work they’ve done with the character over the past ten years.

“Honestly, I feel like it’s always, it feels great to leave a party when it’s still raging and I think that this film [Black Widow] feels very much like it’s alive and fresh and powerful and I feel really pleased with it,” Johansson said. “I feel really happy with the work that we’ve done for this decade of time and, you know, it’s bitter sweet to say, ‘Goodbye,’ but if you love something, you need to set it free!”