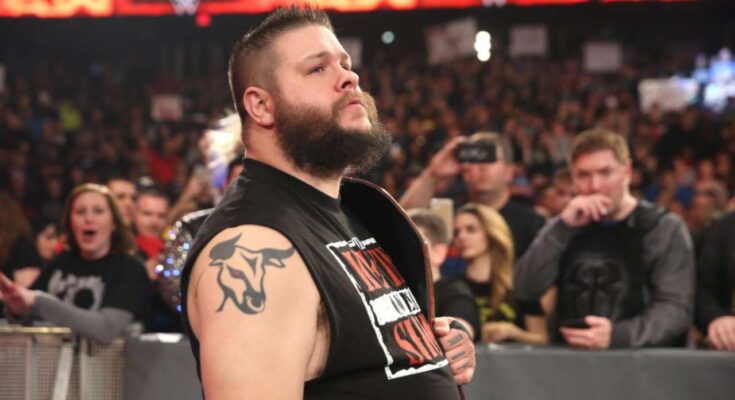 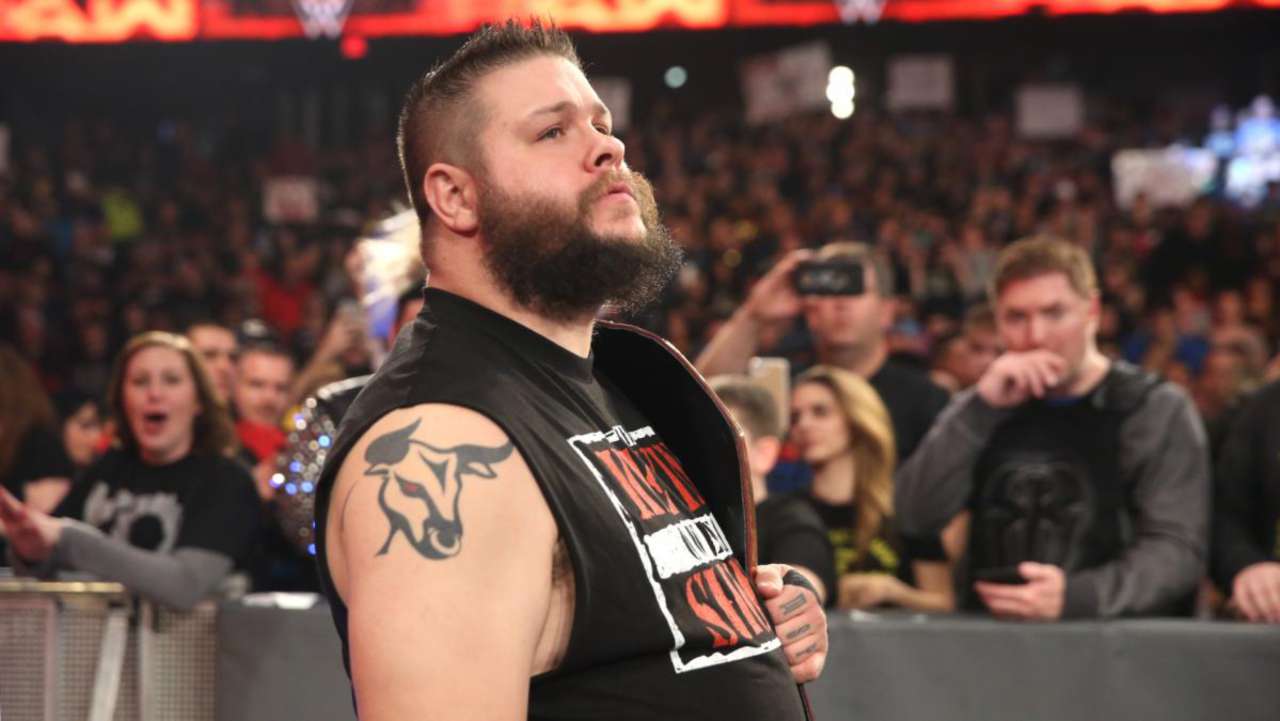 Sunday marked the five-year anniversary of Kevin Owens winning the WWE Universal Championship on the Aug. 29, 2016 episode of Monday Night Raw. For those who don’t remember, that summer saw the company introduce its new world championship following the latest brand split only for Finn Balor to relinquish the title one night after becoming the inaugural champion. A four-way elimination match was then booked for the following week with Owens, Big Cass, Roman Reigns and Seth Rollins, the last of whom seemed to have the victory in hand when Triple H got involved.

Then “The Game” suddenly turned on Rollins, setting the forces in motion for their eventual match the following year at WrestleMania 33. Meanwhile, Owens would go on to hold the championship for six months before dropping it to Goldberg in mere seconds. He’d then challenge friend-turned-rival Chris Jericho for the United States Championship at the year’s WrestleMania and won.

Owens posted a video on Sunday to commemorate the occasion and thanked his fans for their support. He said, “Man, the last five years have been a roller coaster. …The highs are great, but the lows, sometimes, they’re really hard to take for somebody who cares a lot, and who is very passionate about this, like I am. But I’ve been so lucky because I’ve had a really great career. I’ve had my wife, my kids, and my parents — who are all fantastic at helping me navigate through this. It’s not just them, I have really great friends, really great colleagues to go on this ride with. And I have everybody watching this right now.

After Owens’ lone reign as world champion, the Canadian star went on to have three reigns as United States Champion spread out across 2017. And while he’s been in plenty of title matches since then, most recently across several pay-per-views with current Universal Champion Roman Reigns earlier this year, his championship drought has now surpassed four years.