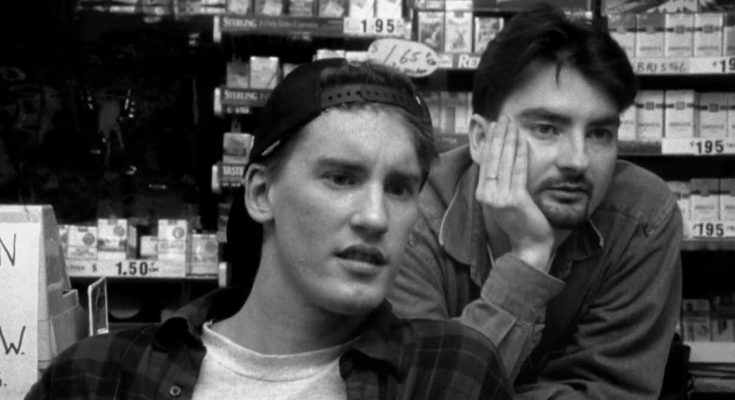 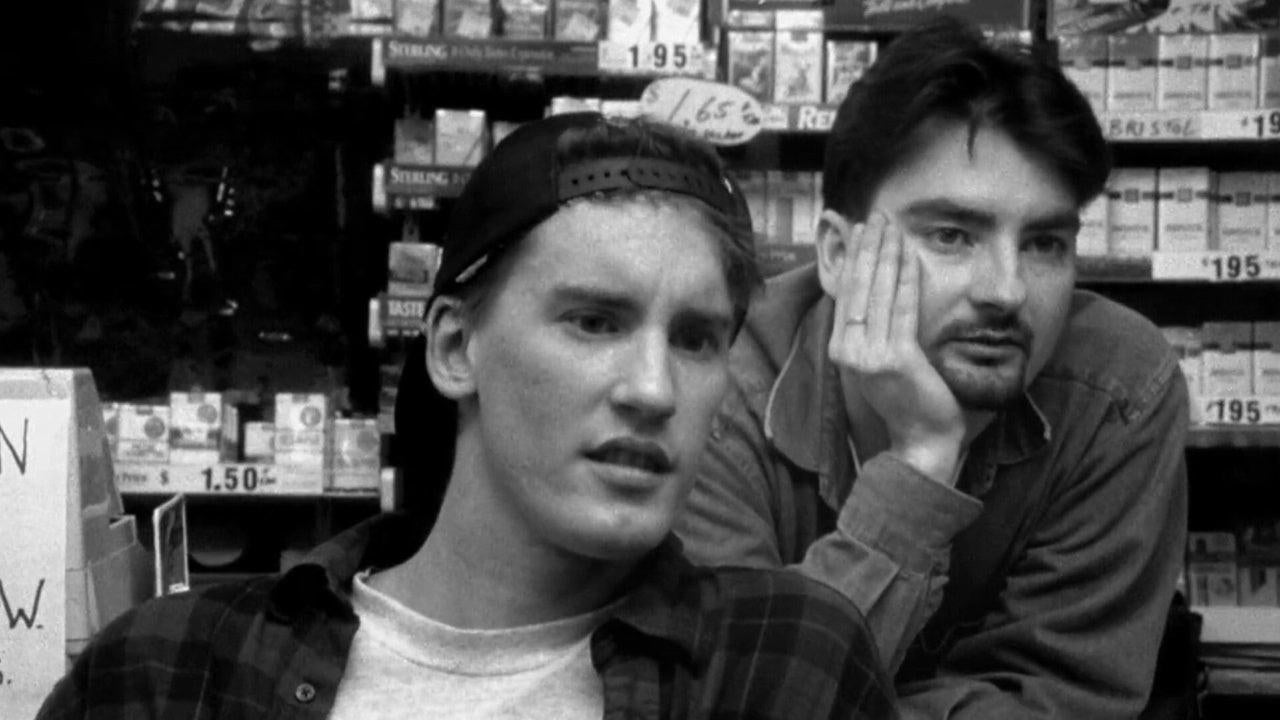 Kevin Smith’s latest project, Clerks III, may be a deeply emotional and very personal achievement for the filmmaker as he goes back, as it were, to the film that jump-started his career, 1994’s Clerks, but fans concerned that the threequel will be Smith’s final film can breathe a sigh of relief. Smith has no plans to stop making movies, though he acknowledges that he feels like he’s on borrowed time after a life-changing heart attack a few years ago.

“There’s definitely more,” Smith told Uproxx. “I’m going to keep going until the heart gives out, but based on the heart attack, I know that I got limited time. Now, I changed my life. I went vegan. I hike, and I try to be healthy, but I’m still at the mercy of my genetics, which are pretty f-cking bad. My old man died of a heart attack at age 67. My mother just got her third stent put into her heart like two weeks ago, so the writing’s on the wall. At this point, post-heart attack, I honestly feel like I’m living on borrowed time, so I will keep making stuff until I go tits up, or toes up, however, the expression goes.”

When asked if feeling like his time is limited changes how he approaches what projects he takes on, Smith went on to explain that post-heart attack he’s focused on his own stories and characters and saying the things he wants to say.

“What it makes you do is go, ‘I don’t have time for anybody else’s stuff.’ That’s why Masters of the Universe was so special because I’m like, ‘it’s not mine, but all right, I’ll do this,’ because I could tell a comic book story through those characters, and that appealed to me,” Smith said. “Generally speaking, post-heart attack, it’s all about, like, tell your stories. There was a minute where I did Cop Out, and I was directing CW shows. I was just spreading it around, but after the heart attack, I’m like you don’t have the time or the lifespan to spread it around. I know there’s a lot of stuff you want to say in this life. Make sure you’re saying it if you do drop dead.”

Are you excited for Clerks III? Are you glad to hear that Kevin Smith plans to continue making films beyond Clerks III? Let us know your thoughts in the comments.