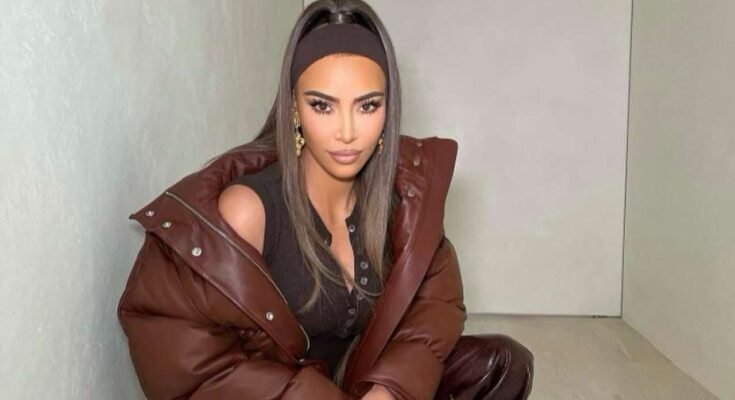 Kim and Kanye proves to be the best ex-couple

Kim and Kanye were married to each other for seven whole years. However, 2021 turned out to be a curse for them and they filed for a divorce. Additionally, there were random reports that claimed Kim and Kanye were leaving separately from the end of 2020. They have never made it public directly but last season of Keeping Up With Kardashians, it was completely clear how much bond has survived between model Kim and rapper Kanye.

Well, recently, the ex-couple proved that even if they are not married, they are always there for each other. Read below to know more about the latest cameo Kim made at Kanye’s album launching event.

Months after filing for divorce, Kim appears in a wedding dress at Kanye’s launching event

Apart from this, the most special thing about this album is that Kim supported her estranged husband and did a beautiful cameo. She appeared in a wedding dress when the last song of the event “No Child Left Behind” was played. However, he has never cleared the date of the release of the album. But this time he has promised that the album will arrive in no time.

West fired a controversy after calling Marilyn Manson and DaBaby during the event. Both of them are holding serious allegations on their head and are currently bad guys in fans’ eyes. Manson is accused of sexual assaults of multiple women. However, he has always denied the allegations. Whereas DaBaby publicly in a concert made homophobic comments. But later on, he apologized and said he never wanted to offend anyone.