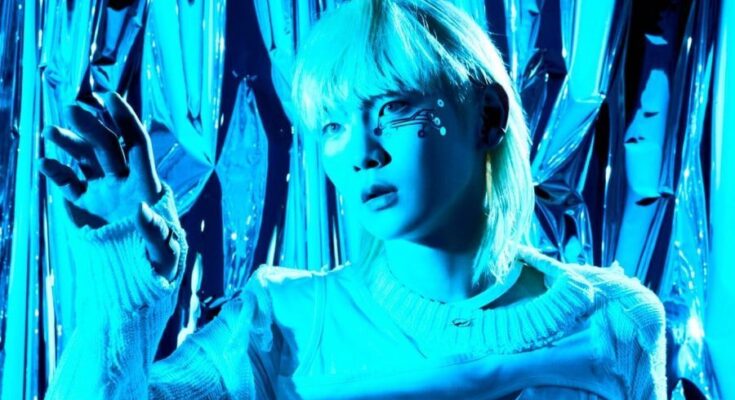 Kim Ki-bum who is mostly known by his stage name Key, is a South Korean singer, dancer, rapper, actor, songwriter, fashion designer, and television personality. The multitalented star debuted in 2008 via a boy group Shinee. He is 29 years old and notably also began contributing to his acting and designing career.

Moreover, as a singer, he has also collaborated with various groups. His collaboration includes Toeheart with Woohyun of Infinite.

Now, another step towards his solo career is his first solo extended play, “Bad Love”. The album will be soon released with a title track of the same name. Read below to know more about its recently teasers.

Key is all set to make a comeback with Bad Love

On 6th September KST, Key announced the details of his first solo EP’s date. He will be returning with EP “Bad Love” on 27th September at 6 p.m. KST. On 6th Sept, Key also dropped the first-ever poster of “Bad Love”.

Later in the next week, he released a very fun schedule poster and intro clip for his EP. Moreover, on 14th September KST, he released the first-ever concept photos of his EP.

On Sept 19th KST, Key again released another set for his upcoming EP. Certainly, these are the best set of a teaser from his on-the-way album, Bad Love.