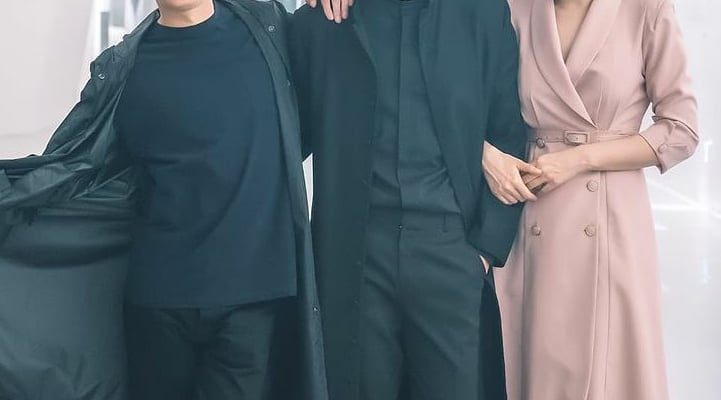 Based on the anime ‘Island’ also much popularly known as ‘Island Exorcism’ is being adapted as a Korean Drama. The story takes place at Jeju Island. However, the story is a little gloomy and unique. It is about the journey of various characters who are destined to be fight evil. The Korean adaptation will be directed by Bae Jong. Some of the other known works of Bae John are ‘Welcome to Dongmakgol’ and Fabricated City.

The cast and further details

One of the protagonists is Kim Nam Gil whose known work can be seen in ‘The Fiery Priest’, ‘live Up to Your Name’ and ‘The Shameless’. He will be playing the role of Pan who is a tragic character who is ready to fight evil. But cannot come with other humans. Pan knows that he is destined to fight evil, but how and when are the questions he is struggling to answer.

Lee Da Hee will be playing the role of third-generation Chaebol and teacher Won Mi Ho. However, her character is still unaware of the fate she has to fulfil. The actor can be seen in series like ‘LUCA The Beginning;, Search WWW’ AND ‘Beauty Inside’.

Cha Eun Woo will also be seen playing an important role. Meanwhile, his role is to be an exorcist. He is a priest named John. However, his role also has a bit of mystery in it. As he is all ready to fight evil, but it is still something that he is hiding. No one much knows about the dark past he comes through.

Last but not least we have Sung Joon who will be portraying the role of Goon Tan. His role is closely associated with Pan as he is also raised knowing the fact that he is destined to fight evil.