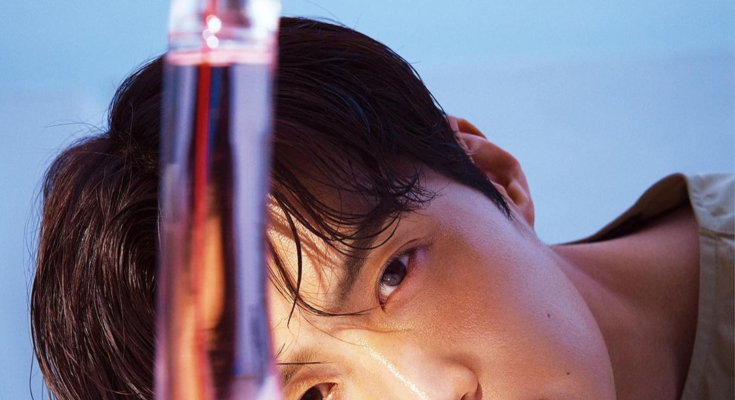 Following the report the actor’s agency “Salt Entertainment” confirmed it by saying Kim Seon Ho in positively reviewing the offer of the role.

The story of the movie “Sad Tropic” is focused on a man who belongs to a family where his father is Korean and mother is from Filipino. The story revolves around the lead who dreams of becoming a boxer. One day he travels to Korea where he searches for his father who abandoned him long ago when he was young. In between his search he faces various situations and meets different people. The film captures his journey through it. It also shows his struggle to achieve his dream of becoming a boxer.

A step towards success

Recently the actor is starring in the K-drama “Hometown Cha Cha Cha” with actress Shin Min-Ah. And he also appears on popular show “2 days and 1 night”.

The actor started his career in acting with the drama “Good Manager” on 2017. After working in the 2020 drama “Start up” as the second lead, Kim started gaining recognition. Since then the actor is getting a lot of offer for various shows, drama, advertisement etc. According to the report the film Sad Tropic will be filmed around November when the actor finishes filming for “Hometown Cha Cha Cha”.

If Kim Seon Ho decides to accept the role in the film it will be his first movie.