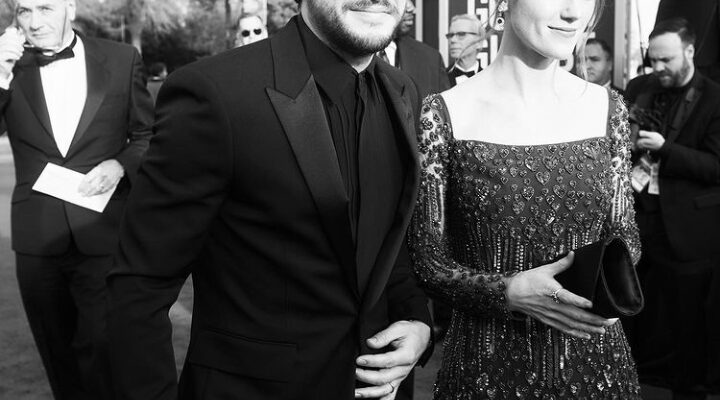 GOT star Kit Harrington reveals the perks of being a parent. In most recent interviews he was seen revealing the most ‘draining thing’.

Kit Harrington and Rose Leslie both tied the knot in 2018 and welcomed their baby boy in February. He compares parenting to his GOT action-sequences. He feels that parenting is much more challenging than any sequence in Game Of Thrones.

Harrington also felt ‘jaded’ when people started to give useless advice. And his experience as a father made him applaud to all the single parents. Even though he feels it tough he admits the fact without being shy.

The little guy seems to give a tough job for his GOT dad. Harrington admitted that his ‘back is wrecked’. He even visits the gym very few times as he feels that looking after the boy is more ‘exhausting.’

Harrington compared his little guy to a new room mate who doesn’t know the rules of the house. But eventually gets a hold of it. Even though he doesn’t play by the rules, he can’t be kicked out, and this is Harrington’s definition of parenting.

How His Marriage And The Baby Changed His Life

Harrington’s life before he met his wife Rose Leslie was traumatic. He was literally drinking all the time, which he admitted. He also went to rehab soon after Game Of Thrones was completed.

Later on he welcome his boy in February which made him to decide to choose a responsible life. He is now “very happy, content, sober man”.

With Rose shooting a film in New York, Kit is now officially parenting his 6 month old baby boy. He his happy that he is getting to know more about the baby.

Be it anything parenting will go on forever, feels the GOT star.