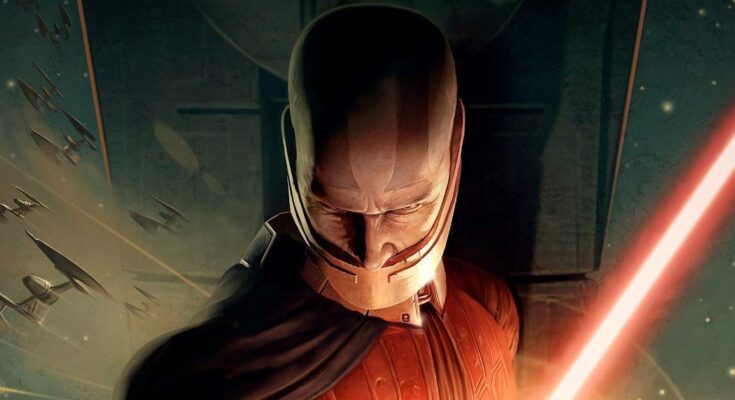 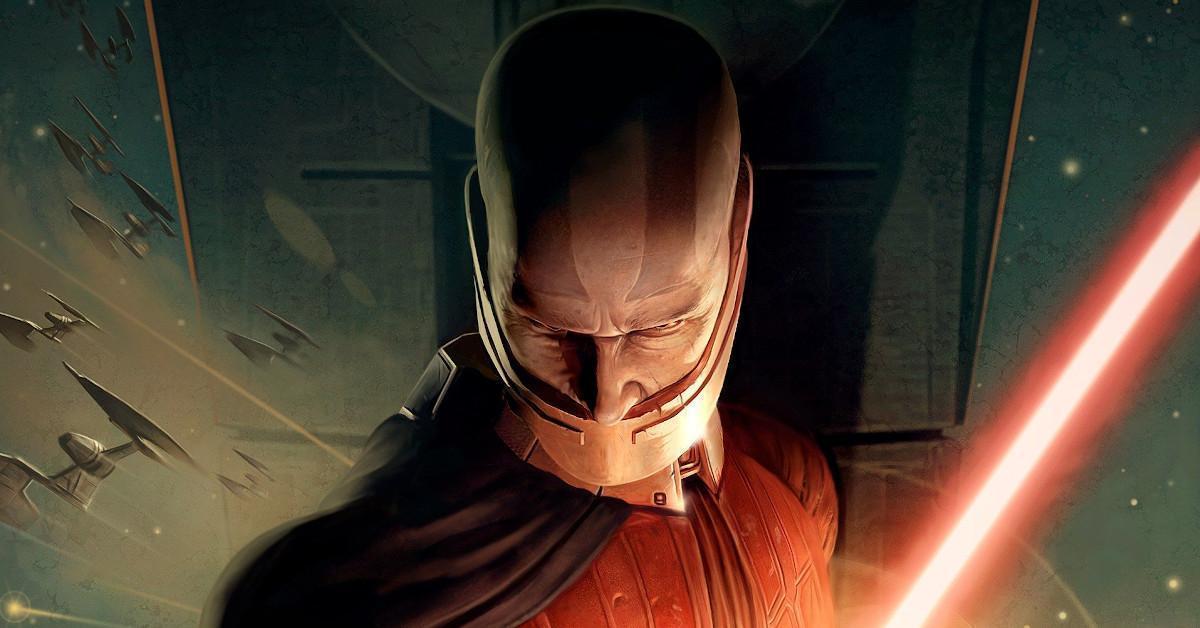 As part of today’s new Nintendo Direct presentation, a new iteration of the original Star Wars: Knights of the Old Republic was confirmed to be coming Switch. This port is different from the remake that developer Aspyr Media is working on for PlayStation 5 and PC in the future. And best of all, it’s slated to launch in the very near future for those who don’t want to wait much longer.

Revealed as a brief aside in today’s Nintendo Direct, developer Aspyr confirmed that it will be porting Star Wars: Knights of the Old Republic to Switch. This will mark the first time that the beloved RPG has been released on a Nintendo platform, although the game itself has released on a number of different pieces of hardware over the years. When it comes to its release date, it’s said to be landing on Switch later this fall on November 11.

Star Wars: Knights of the Old Republic stands as the latest game associated with the Star Wars universe that has come to new hardware in recent years. Aspyr has also brought titles such as Star Wars Episode 1 Racer, Republic Commando, and Star Wars Jedi Knight: Jedi Academy to modern consoles over the past few years. In that regard, KOTOR is just the latest in a long list of games that have started to come to Switch.

At the time of this writing, the main thing that remains unknown about this Knights of the Old Republic comes with its release on other platforms. For the time being, Aspyr has only revealed that Star Wars: Knights of the Old Republic will be coming to Switch, with no mention of other platforms. That being said, there is a chance that this new version of the game could also land on PlayStation and Xbox consoles. We’ll keep you posted if there are any updates on this front.

Are you going to pick up Knights of the Old Republic for yourself when it comes to Switch later this year? Let me know either down in the comments or shoot me a message on Twitter at @MooreMan12.