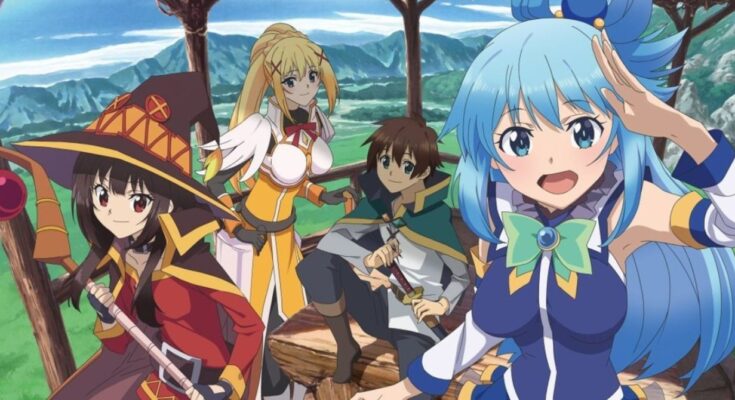 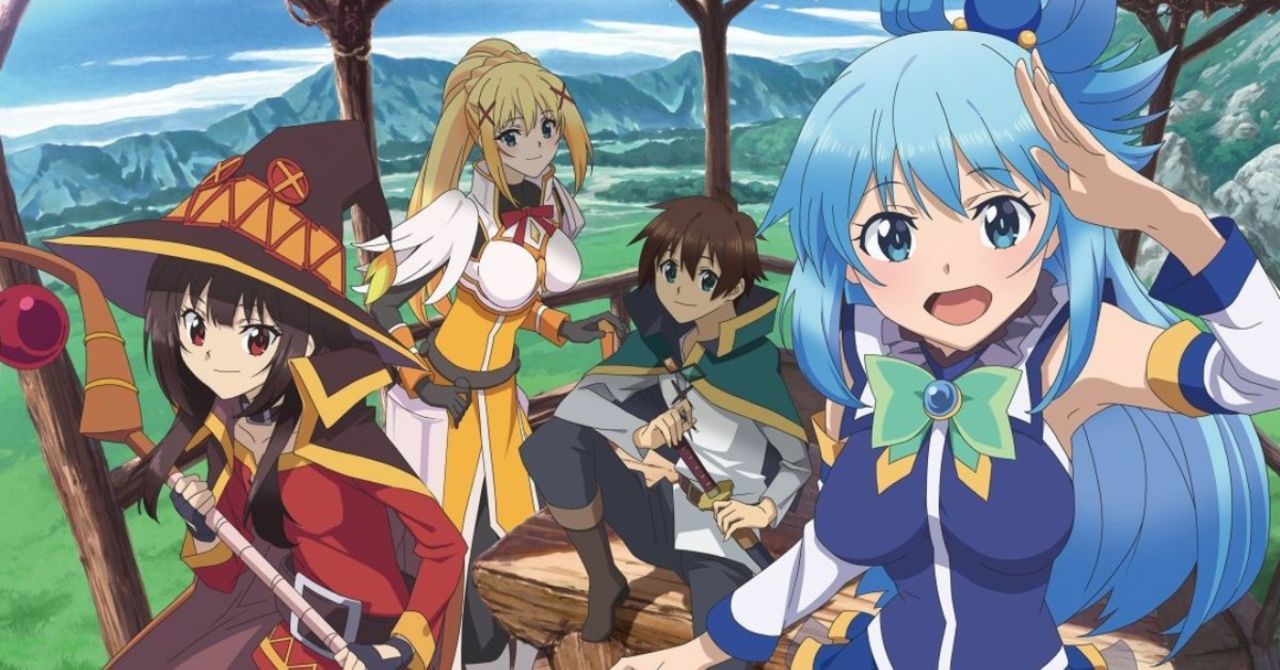 Konosuba: God’s Blessing on This Wonderful World! has announced that a new anime is now in the works! Kadokawa recently got fans’ attention when it announced a new initiative to produce 40 new anime a year, and while this is a massive undertaking by any means, fans had also hoped that it meant that some of their major projects would get new sequel seasons or movies. We’ve already seen this happen for Overlord, Saga of Tanya the Evil, and Isekai Quartet, and now Konosuba has announced it will be returning for a new anime project as well.

Announced during a special presentation for the opening of Kadokawa’s new Isekai Museum, Kadokawa confirmed that a new anime is now in the works for Natsume Akatsuki’s original light novel series. While it has yet to be confirmed whether or not this is a second movie or full third season for the franchise as of yet, Kadokawa had also asked fans to wait patiently for more information about this next anime. Konosuba: God’s Blessing on This Wonderful World! did debut a new poster for this upcoming anime, and you can check it out below:

Konosuba‘s official light novel series came to an end last year, so there is still plenty of new material to adapt for the anime’s future. Fans have been hoping for more of the anime following the second season, and we got just that with the recent release of its Crimson Legend movie. With the anime already experimenting with both a TV series and film, this new project could take any shape!

If you wanted to catch up with Konosuba before this new anime premieres, you can find the two seasons and movie (with both Japanese and English dubbed audio) now streaming on Crunchyroll! But what do you think? What kind of new anime would you want to see from Konosuba? Let us know all of your thoughts about it in the comments! You can even reach out to me directly about all things animated and other cool stuff @Valdezology on Twitter!