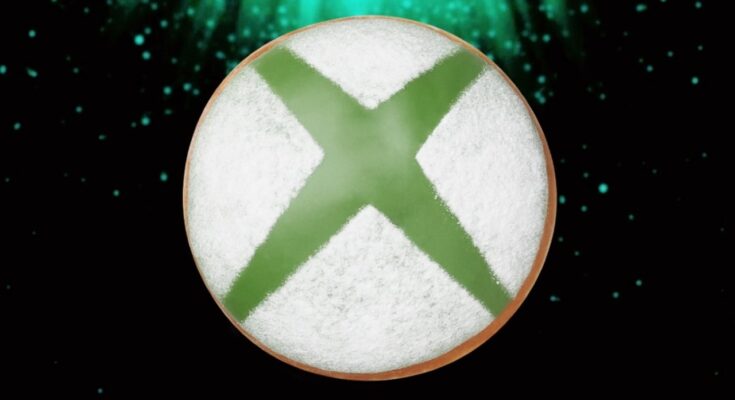 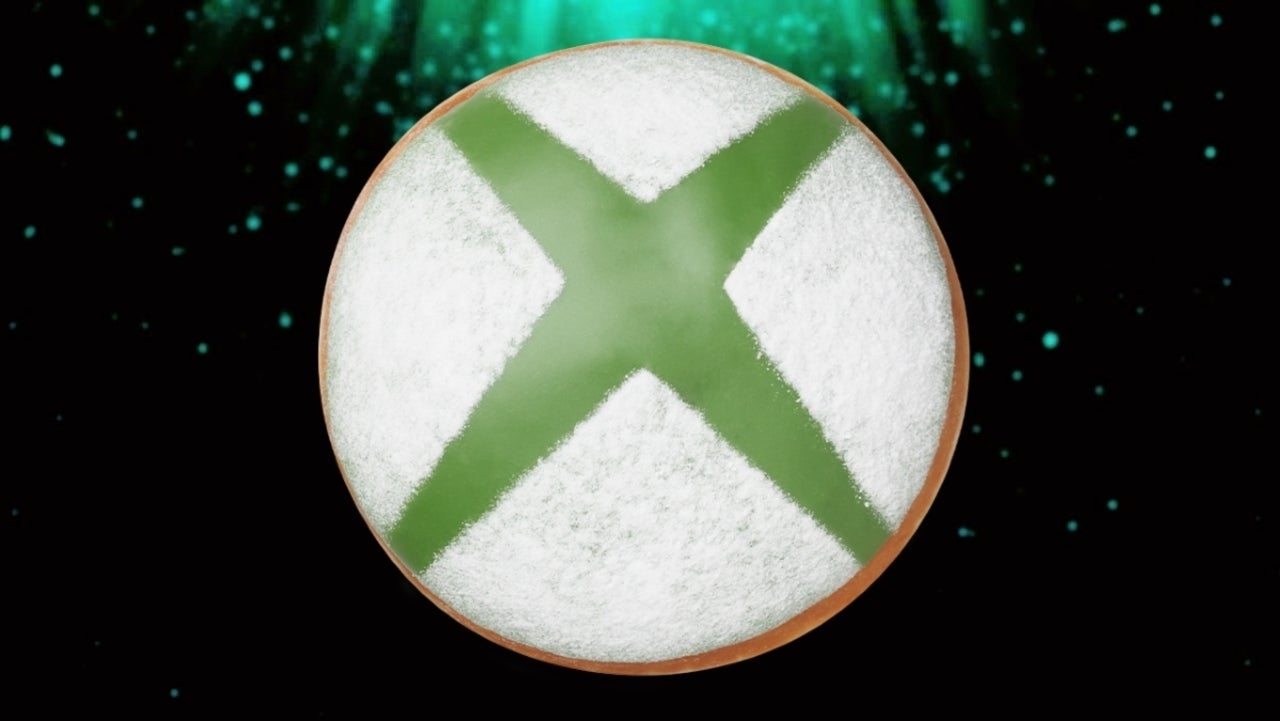 Xbox has a new promotional tie-in product in the form of… doughnuts. Xbox and Krispy Kreme have teamed up for “The Nexus Level” limited-edition doughnut, which is essentially largely just a doughnut decorated with the Xbox logo. The partnership appears to be limited to the United Kingdom, however, so good luck getting your hands on one somewhere else in the world. The Nexus Level doughnut is set to be available starting August 2nd and running through August 22nd.

“This limited edition doughnut is made with our irresistible light and fluffy dough with a rich and gooey brownie batter, dipped in icing and decorated with the iconic Xbox logo,” Krispy Kreme’s description of the Nexus Level doughnut reads. All said, it sounds extremely sweet and rich, and while it would appear that they can be ordered separately, there is actually a giveaway associated with ordering a dozen doughnuts. You can check out what the new Nexus Level doughnuts look like for yourself below:

Essentially, anyone that purchases a promotional dozen will receive a code to enter for a chance to win an Xbox Series S. Simply entering the code will also grant a month of Xbox Game Pass Ultimate. All the usual terms and conditions for the giveaway apply, which means it is only available to residents of the United Kingdom that are 18 or older. In total, Krispy Kreme UK appears to be giving away 110 Xbox Series S consoles via the “Nexus Level” promotion.

As noted above, the “Nexus Level” doughnut is available from August 2nd through August 22nd. At the moment, it would appear that this is only available in the United Kingdom, and while it is possible that the promotional treats might be made available elsewhere, it seems unlikely. The Xbox Series X|S themselves are currently available for $499 and $299, respectively, if you can find either of them in stock anywhere. You can check out all of our previous coverage of Xbox right here.

What do you think about the new Xbox doughnut from Krispy Kreme? Is this the sort of thing that you would eat? Let us know in the comments, or feel free to reach out and hit me up directly over on Twitter at @rollinbishop to talk about all things gaming!