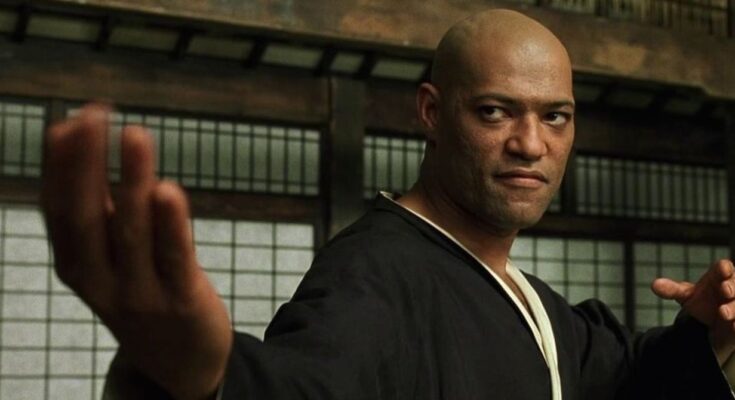 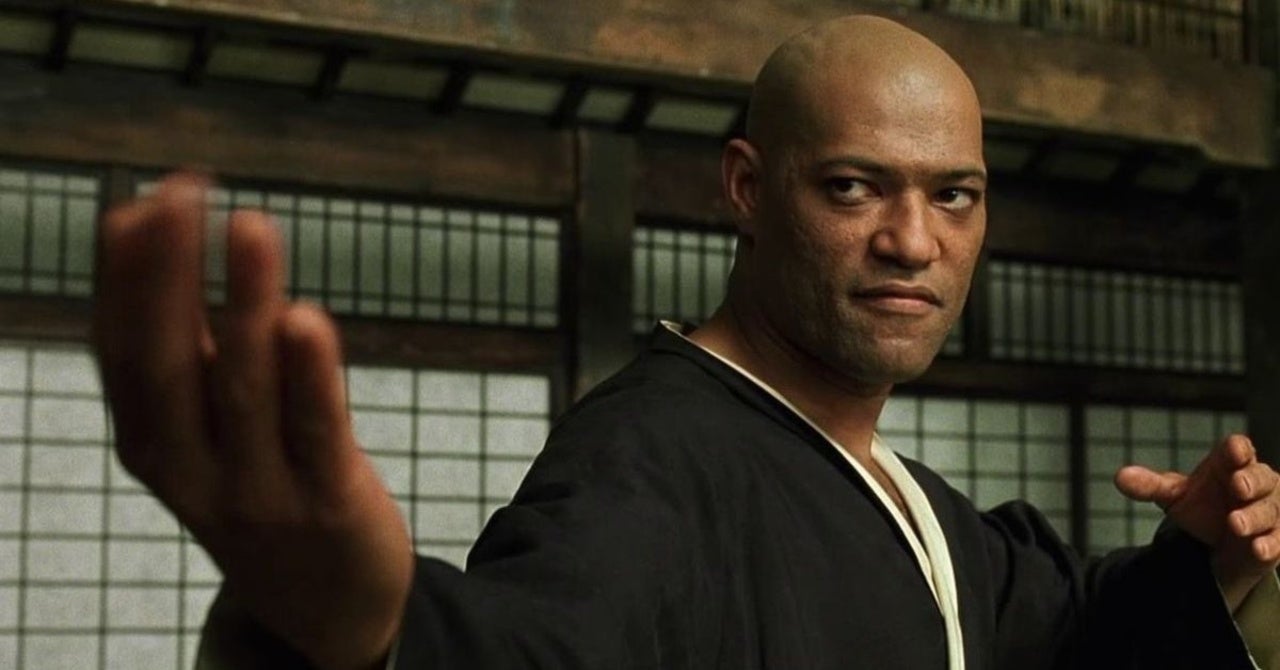 There’s a few people that you might expect to see in a new Matrix movie, people like Keanu Reeves, Carrie-Ann Moss, and Laurence Fishburne. That trio were major building blocks for the original trilogy of films but only two will be seen in the upcoming fourth film in the series. Speaking in a new interview with Collider, Fishburne was asked if he was tired of being asked if he’s in the movie, saying: “I completely understand that, that makes sense. It would make sense that people ask me that….I am not in the next Matrix movie and you’d have to ask Lana Wachowski why, ’cause I don’t have an answer for that.”

Fishburne will however be in the fourth part of a different Keanu Reeves-starring action franchise, reprising his part of The Bowery King for John Wick: Chapter 4. In the same interview, Fishburne had high praise for that film (which just started filming today) adding: “I read the script. It’s really, really cool. As much as it’s the same world as the other three films, it’s just deeper. It’s much deeper in terms of the code of the assassin and the relationship that he has with one character in particular who I think Mr. Watanabe is playing… is really the heart and soul of it.”

Reeves and Moss will both appear in the fourth Matrix movie. What makes their involvement in the film and Fishburne’s lack of an appearance the most surprising is that both of their characters died at the end of 2003’s The Matrix Revolutions and Morpheus was still very much alive. The end of that film alluded to the fact that the Matrix itself has been rebooted but it was unclear if another generation of persons would be built to occupy it by the machines. That said, it’s possible the upcoming film takes place entirely within a new version of The Matrix, one where Neo and Trinity have been revived in new bodies, and one without Morpheus who lives in the real world.