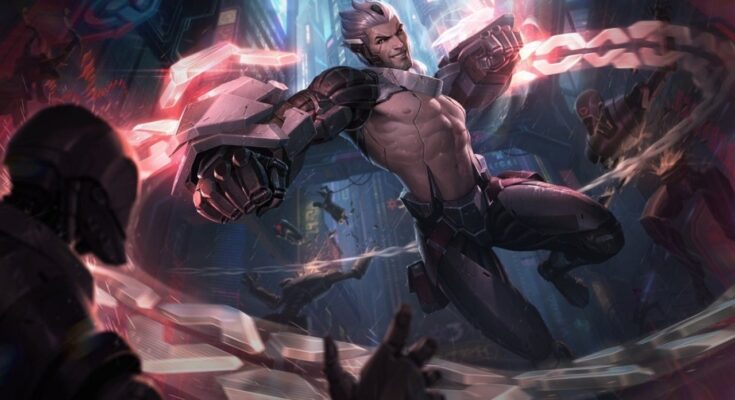 League of Legends players will eventually be able to affix different titles to their profiles to show off whatever achievements or skills they’d like to display. That feature is part of Riot Games’ plans to expand on what it calls the “Progression Identity” component of League. These player titles will be joined by other types of new content categories for players to delve into, though no release date for the features has been provided yet.

Riot’s Competitive Gameplay Product Manager Cody “Codebear” Germain talked about the Progression Identity changes planned for the future in a new post from the developers. Progression Identity currently encompasses things like prestige levels, “Ranked Regalia,” and pretty much anything associated with the way a player’s profile looks whenever you view it.

Thoughts on progression identity changes we’re looking at for later this year and beyond 🏅 🏆 🎉 https://t.co/fSvC3prFX2 pic.twitter.com/WOuMwcb58X

In a section of the post dedicated to “New Content Types,” Riot Codebear talked about the titles and more that are coming to the game. Titles, “Identity Crystals,” and accents on players’ banners were all described in detail below with a preview of what these titles might look like.

With these titles being “earned from unique actions,” the text on some of the titles shown above gives indications as to what players will have to do to earn them. One can assume “Dragonmaster” and “Krugbug” deal with fighting jungle monsters while other titles will presumably cater to different playstyles beyond that one role.

Release dates for the new features mentioned above weren’t given, but Riot some of its new systems are “slated for this year and beyond.”