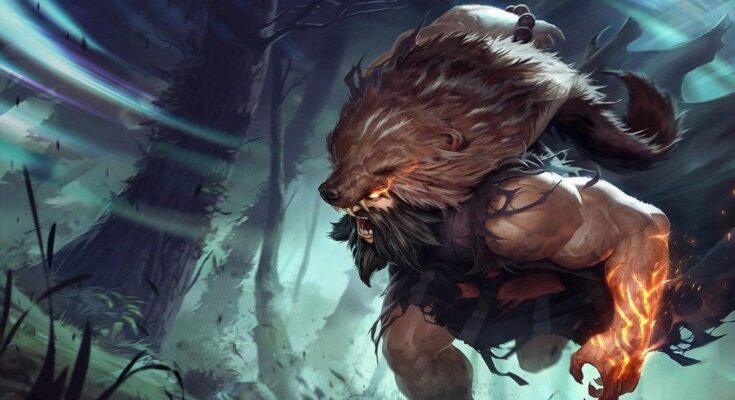 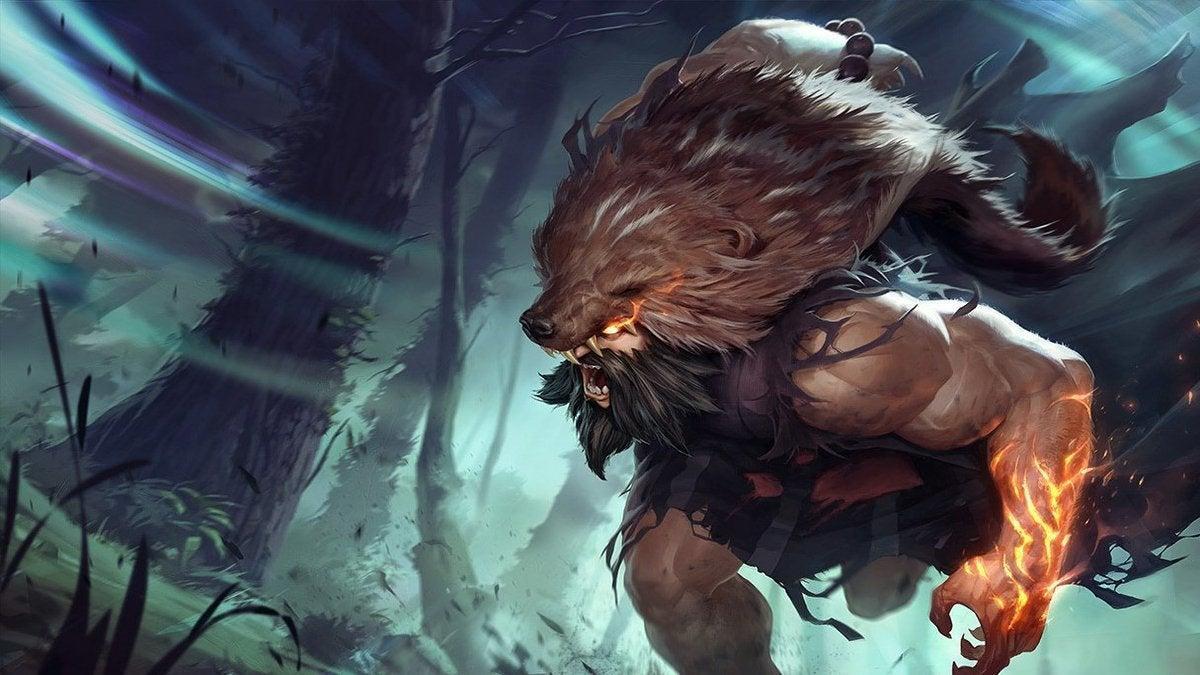 League of Legends developer Riot Games has been hard at work on a new character design for the champion Udyr for quite some time at this point. And while the studio hasn’t yet revealed much about this new VGU (visual gameplay update) to fans up until now, it opted to lift the veil just a bit in a new blog post.

Broken down in the latest “Champion Roadmap” blog that Riot Games publishes on a monthly basis, the studio offered up a handful of new glimpses at the Udyr rework that is set to come to League of Legends at some point in the future. As a whole, Riot is looking to keep many of the core characteristics of Udyr intact, but in doing so, it wants the champion to have a more unique look. One of the ways that it aims to do this is by giving Udyr antlers on his character model. While this might seem like a jarring new quality for the longtime character to now boast, Riot says that it helps him stand out from the crowd just a bit.

Check out the latest Champion Roadmap!

As you might expect, giving Udyr antlers was a divisive thing amongst the League of Legends community. However, Riot thinks that it’s still the right step forward for the champion’s altered look. “We discussed your feedback and decided that it was important to keep the antlers because they add a unique differentiator for his silhouette and readability, and because they provide a focus for his druidic power. However, we agree that the designs needed work because they were large and demanded a lot of attention. So we started with a new spread of smaller antlers,” Riot explained of its decision to make Udyr’s new headwear a bit smaller. The finalized design that Riot has now landed on is one that it thinks is “cleaner” and “more natural” when compared to others.

At this point in time, Riot hasn’t said when this Udyr rework is set to actually come to League of Legends outside of a broad 2022 window. That being said, the studio did say it would have a whole lot more details to share early next year. When that time period rolls around, we should start to get a clearer picture of when this VGU will be arriving in-game.