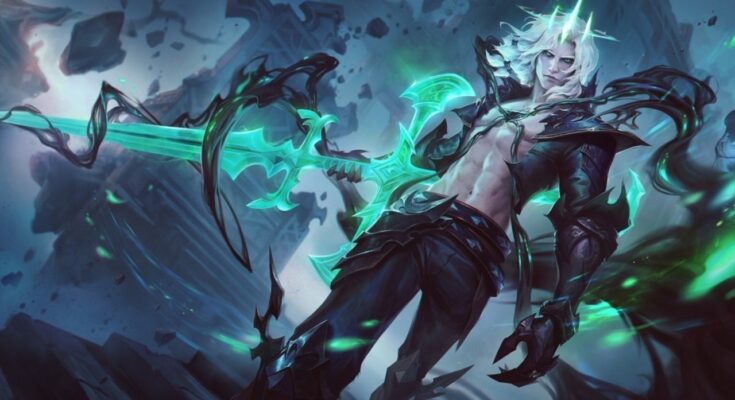 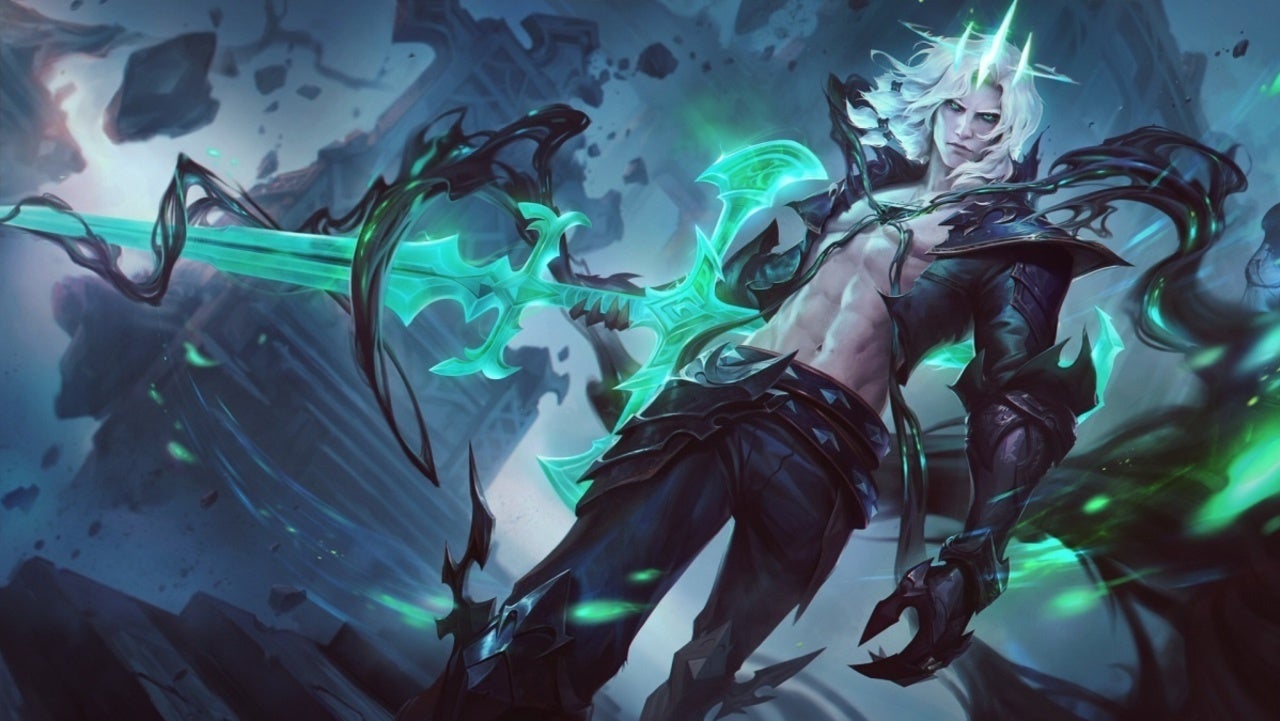 Ahead of the next League of Legends update, players have gotten a preview of Patch 11.17 to see what’s in store for champions like Viego, Lucian, Gangplank, and more. The update will bring nerfs for Viego, the champion-stealing champion who’s been pretty powerful since his release in both the normal and professional scene, as well as a number of other changes. The patch notes could always change prior to the update’s actual release, however, so the things previewed on Tuesday might look different once the update is playable.

To give players a peek at what’s happening, League’s Lead Game Designer on the Summoner’s Rift Team, Jeevun Sidhu, shared the rundown below that goes over the most important parts. Some portions of the patch preview required players to see info specific to certain champions which was shared in a thread of tweets. The champions that needed their own changelists to show what’s happening with them were Akshan, Amumu, Gangplank, Lucian, and Viego, and we’ve included each of their corresponding tweets below as well.

Viego’s nerfs that have been a long time coming now are some of the biggest changes to take note of. His auto attack range has been lowered, and he now has base healing on his passive ability that allows him to overtake eliminated champions. both his E and Ultimate abilities were nerfed, too, with his main damage-dealing Q ability being shifted more towards a critical hit build.

Other changes to note include Gangplank now being able to hold onto five barrels at once, an adjustment which means you’ll have to watch for those extra barrels until you get used to the idea of him storing more. His Parrrley ability has also been converted to a ranged basic attack as far as its interactions with items and effects are concerned, a change which will be a blow to those who run things like Grasp of the Undying on the champion. On the far opposite end of Viego is Amumu who will now have two charges of his Bandage Toss to help him clear the jungle quicker and gank enemies more often.

Riot Games should share the full patch notes for Patch 11.17 like normal ahead of its release, so look for those when they’re available to see these changes and more.