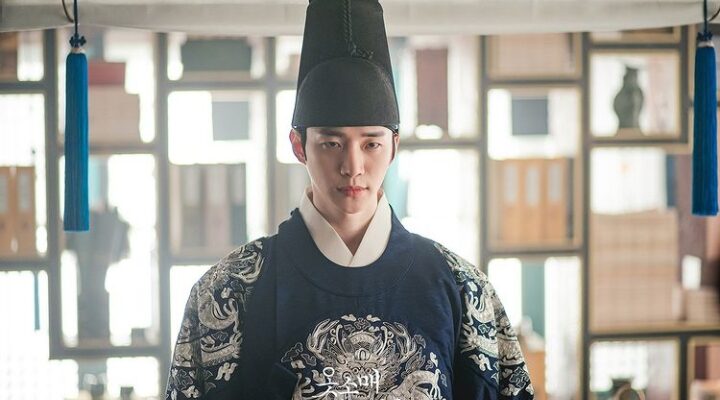 Lee Junho Makes a Comeback in a New Drama

Lee Junho, actor and 2 PM member is well prepared to return in a new drama series. The star was serving in the military until March 2021, later was discharged from it.

Junho who started as a singer, songwriter in a famous boy band called 2 PM. He also started his acting career in 2015 and gained massive success.

In the upcoming South-Korean drama Junho is the set to be the next king after his father’s death. However, in the pics released by MBC, Junho surely possess a charismatic aura. With his servants dressing him up, he is a total perfectionist.

Fans are already blushing over the snaps. And are awaiting the hottest November, as the drama will be releasing in that month.

So it has not only made the fans curious about the actor but also about the show, storyline, cast and everything.

What Is The Storyline, Cast etc?

The story portrays about a prince who comes to the throne after the sudden death of his father, the King. And this bona fide story will take us through the ups and downs of the newly appointed king.

The plot of the story takes a turn when Yi San(Junho) meets Sung Deok Im (Lee Se Young). The king seems to have a dignified and humble personality through which he is loved by the people.

His life is changed when he wants to marry a court lady, who’s personality is opposite to Yi San. Sung Deok Im wants to have a life that is less controlled by others.

So with these information fans must be geared to witness a romantic drama filled with tenderness and warmth.

And Junho will be giving a perfect performance as he has enhanced his acting skills.

Jung Ji In will be the directing the show. And the drama will be released in November.

Doctor Lawyer: The Latest K-Drama Is All Set To Introduce Soo Hyang In The Casting List