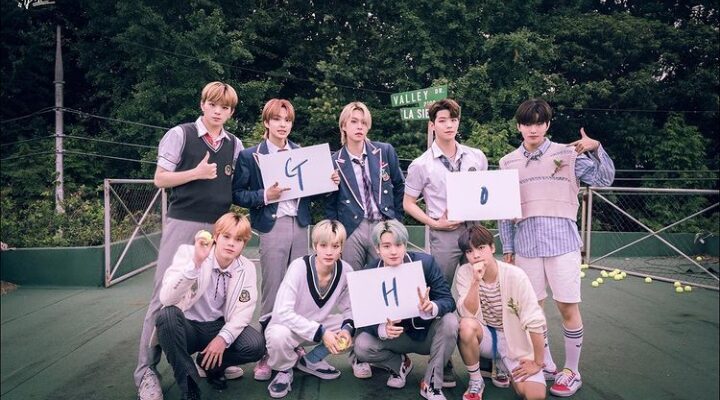 Ghost9’s members Lee Tae Seung and Hwang Dong Jun has decided to leave the group. They debuted on September 2020 with ‘Think Of Dawn’.

However, K-pop has witnessed ups and downs in 2020 and 2021. And this news has left the fans in pieces. The South Korean band was represented by the agency Maroo Entertainment.

So, Maroo Entertainment took their official social media handle to convey this news to the fans. They also had pretty good line of songs from their beginning.

Unfortunately both has exited from the group after short period.

What’s Next For The Group And Former Members

On September 5 the agency as well as the members passed the message to the fans in the official fan café and Twitter. The announcement from the agency included the future works of Seung and Jun. And after long discussion with the members they agency came to decide that they will be leaving the group.

The agency asked the fans to show love and support even after their departure from the band. Also compelled the fans to give some time to the former members.

However, Ghost9 are working on their new album for now, and will provide unchanging attention to the fans.

The agency promised that they will support their members in their future accomplishments.

Both the members contested in reality TV shows ‘Mix Nine’ and ‘Produce X 101’. After that they had an opportunity to promote through Maroo Entertainment.

And from now on Ghost9 will be a seven member group, and are ready with a new album this year.

However, this rough transition took place in pretty bad way. Many K-pop groups faced such isuues.

And one particular K-pop group was disbanded after only a week after they started.

Although this year had rough times, popular K-pop groups witnessed huge success in their career.