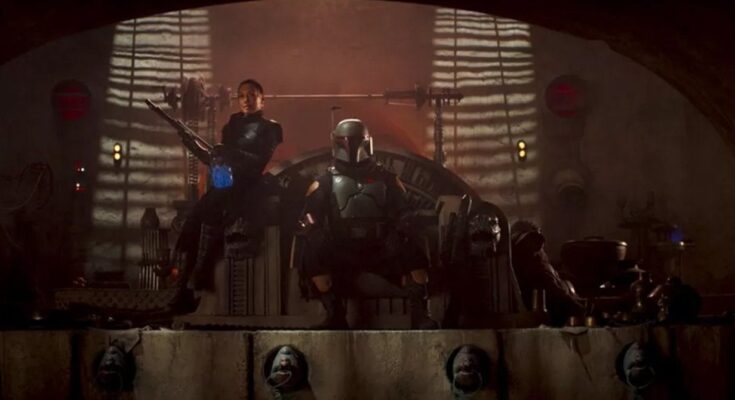 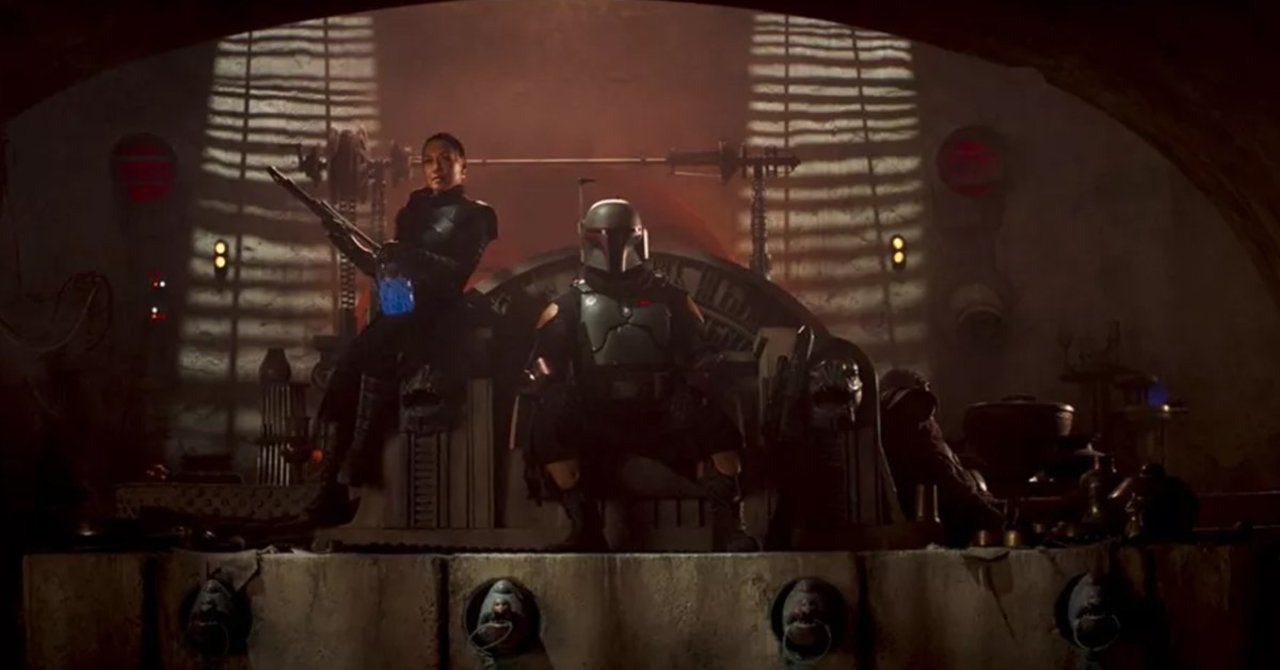 Sam Hargrave, who directed the 2020 Chris Hemsworth movie Extraction and served as the second unit director and stunt coorindator on a number of high profile action movies, including Avengers: Endgame, Deadpool, and Suicide Squad, is reportedly working on The Book of Boba Fett for Disney+. Hargrave, who is also a stunt performer and actor, is in pre-production on his second directorial feature, Combat Control, but that seemingly hasn’t stopped him following up on his second unit work on The Mandalorian with a role on its spinoff. The series, which picks up from the end of The Mandalorian‘s second season, will star Temuera Morrison (Aquaman, the Star Wars prequels) and Ming-Na Wen (Marvel’s Agents of SHIELD, Mulan).

Directors for the series reportedly include The Mandalorian veterans Jon Favreau, Bryce Dallas Howard, Robert Rodriguez, and Dave Filoni. According to The Ronin, that lineup will also include at least one episode from Hargrave, who may continue to serve as a second unit director on other people’s episodes.

The filmmakers will be joined by legendary cinematographer Dean Cundey, whose work includes John Carpenter’s Escape From New York, The Fog, Halloween, The Thing, and Big Trouble in Little China. he has also worked with Steven Spielberg on projects like Back to the Future, Jurassic Park, and Who Framed Roger Rabbit?. He also directed the direct-to-VHS movie Honey, We Shrunk Ourselves and served as cinematographer on the TV movies Camp Rock and Scooby-Doo!: Curse of the Lake Monster.

Morrison confirmed in a recent interview that The Book of Boba Fett would fill in some of Boba Fett’s missing years, going back to The Empire Strikes Back. “Well, we can’t say too much, but we’re going to see his past and where he’s been since The Empire Strikes Back,” Morrison told Rotten Tomatoes. “Somebody pointed out he’s been kind of stuck in this one place, and now’s the time to actually go back in time and check out his journey and find out more about him.”