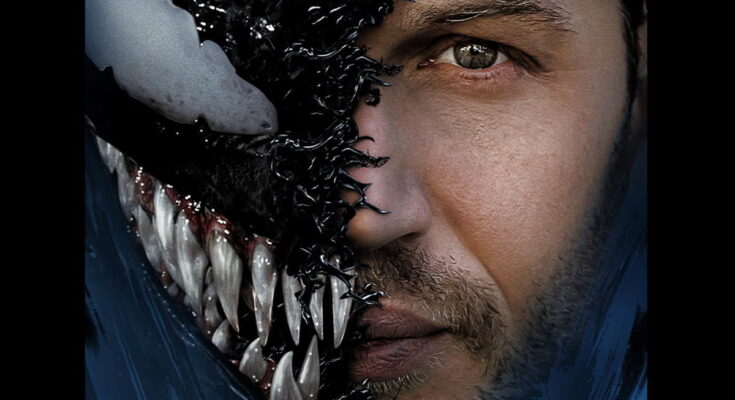 Venom: Let There Be Carnage is less than two weeks away from release, and Sony Pictures celebrated by releasing new characters posters for the film’s core cast. The posters spotlight Tom Hardy as Eddie Brock/Venom, Woody Harrelson as Cletus Kasady, Naomie Harris as Frances Barrison/Shriek, and Michele Williams as Anne Weying/She-Venom. You can take a look at all four posters, as well as a few previous posters released to promote the film, below. Venom: Let There Be Carnage, the sequel to 2018’s Venom movie, is set to open in theaters — after a few scheduling realignments — on October 1st.

In Sony Pictures’ Venom: Let There Be Carnage, Tom Hardy returns to the big screen as the lethal protector Venom, one of Marvel’s greatest and most complex characters. Directed by Andy Serkis, the film also stars Michelle Williams, Naomie Harris, and Woody Harrelson, in the role of the villain Cletus Kasady/Carnage.