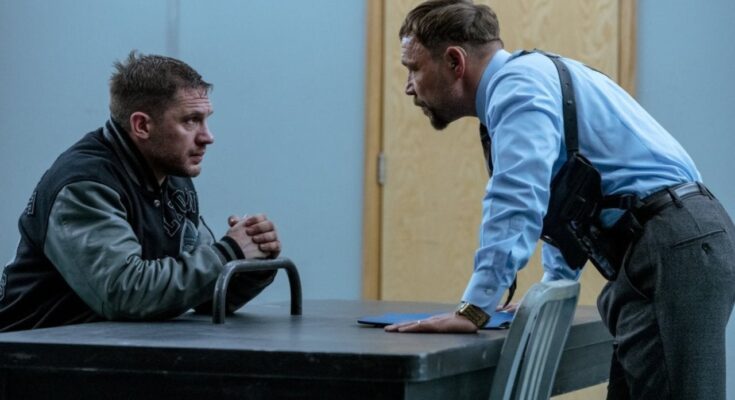 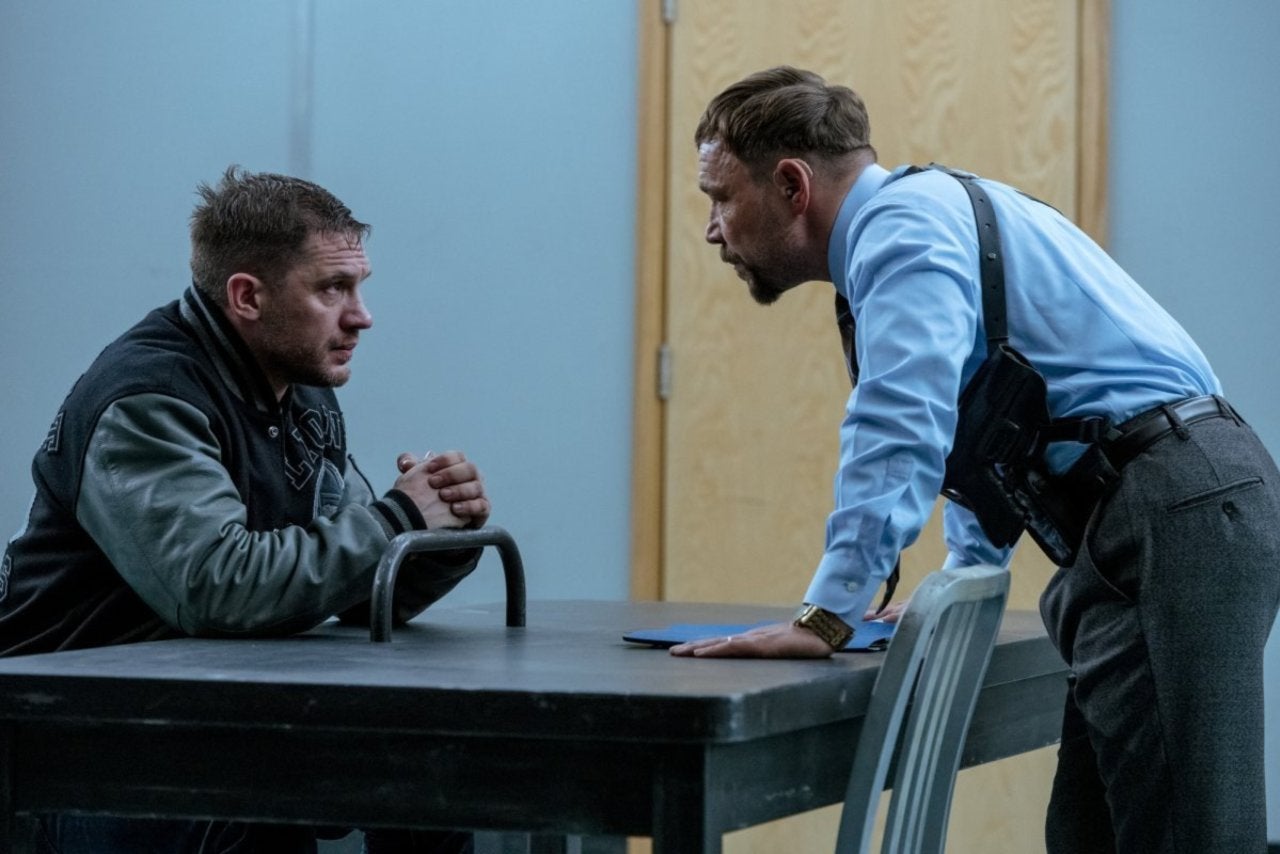 Earlier this year, the trailer for Venom: Let There Be Carnage introduced Detective Patrick Mulligan. In the trailer, Mulligan, played by Stephen Graham, was reading a Daily Bugle newspaper that itself had a few Easter eggs and references connected to it. In comics, Mulligan is a symbiote host himself, going on to be the host of the Toxin symbiote and now new production notes from the highly anticipated Venom sequel reveal more details about the character.

In new production notes for Venom: Let There Be Carnage, Graham explains that Mulligan doesn’t trust Eddie and beyond that has his own issues that he’s dealing with.

He’s got a chip on his shoulder for a lot of reasons,” he said. “There was a major incident as a young rookie, where he shot a young girl – it mentally scarred him and he lost the hearing in his left ear, which became a disability for his police career and got him assigned to menial jobs. He was constantly overlooked by the hierarchy of the police system, and he’s an angry, bitter man.”

Graham also said that Mulligan is bitter that Eddie is getting something that he thinks should be his.

“Eddie is getting the last interview with Cletus Kasady – something he feels he should be entitled to, and not some snotty rogue reporter,” he said.

In comics, Toxin is Carnage’s symbiote offspring. Toxin is apparently the thousandth symbiote to spawn from Venom and Carnage’s genetic line and is potentially powerful and unstable. Knowing this, Carnage hoped to kill the new symbiote as soon as it spawned. Venom hoped to protect it and raise the symbiote to become a hero that would fight alongside him. Carnage hid the symbiote by bonding it to Mulligan, who was in the wrong place at the wrong time, while it was still too young to manifest fully. He planned to kill both Mulligan and Toxin then, but Venom protected the detective and the newborn symbiote.

How Mulligan will ultimately factor into Venom: Let There Be Carnage – including whether he will become Toxin – is something fans will have to wait for the film’s release on October 1 to find out.

You can check out the official description for Venom: Let There Be Carnage below.

“Tom Hardy returns to the big screen as the lethal protector Venom, one of MARVEL’s greatest and most complex characters. Directed by Andy Serkis, the film also stars Michelle Williams, Naomie Harris, and Woody Harrelson, in the role of the villain Cletus Kasady/Carnage.”

Venom: Let There Be Carnage is now hitting theaters on October 1st.