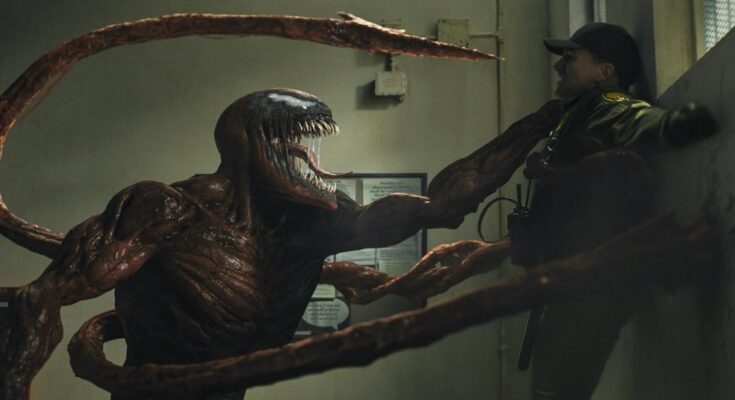 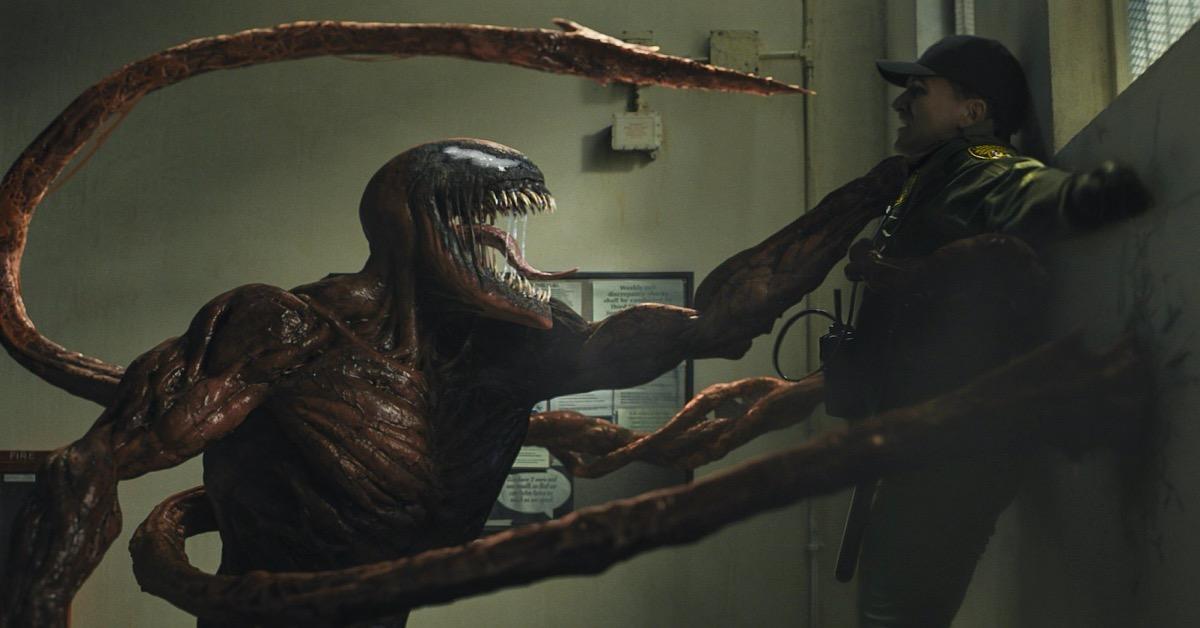 Venom: Let There Be Carnage is a lean, mean, 90-minute machine by design, says director Andy Serkis. Confirming the reported runtime of 1 hour and 30 minutes, shorter than the 1-hour 52-minute Venom, Serkis says Venom 2 is a “thrill ride” that wastes no time getting to the title match between lethal protector Venom (Tom Hardy) and ultra-lethal antagonist Carnage (Woody Harrelson). Speaking to IGN in an Instagram Q&A before the Sony’s Spider-Man Universe spin-off swings into theaters on October 1, Serkis explains why Venom 2 is a nimble 90 minutes:

“It was actually always going to be [leaner]. We always wanted this film to be a real thrill ride. And a fast, muscular [movie] … not hanging around too much with exposition,” Serkis said. “But having said that, I think what we’ve done is achieve a real balance between dropping anchor with all of the characters so that you feel that you’re fully immersed in them and that we’re not just rushing through to the next battle or action part.”

The sequel, written by Kelly Marcel from a story she wrote with star and producer Hardy, knew it wanted to “get Carnage into the story at a certain point, and [they] didn’t want to linger too long before that happens.”

But Venom 2 is, as Serkis puts it, a “love story” between host and symbiote. “By the same token, what’s at the heart of this movie is a fantastic relationship between Eddie and Venom,” explained Serkis. “And so we didn’t want to kind of rush through that.”

When serial killer Cletus Kasady (Harrelson) bonds with a blood-red symbiote to unleash maximum carnage — as much as is allowed by a PG-13 rating — the “odd couple” comedy culminates in a vicious symbiote-versus-symbiote showdown.

Finding a balance when editing Venom 2 was “about really nailing the tone, so that it always felt that the comedy was being supported by real emotion and pathos and real feelings,” Serkis said. “You get sucked in. Like, once Carnage comes to life, Eddie is then hiding to nothing to get there and trying to track him down. So it had its own internal sort of energy and pace that you couldn’t escape.”

READ: First Reactions to Venom: Let There Be Carnage