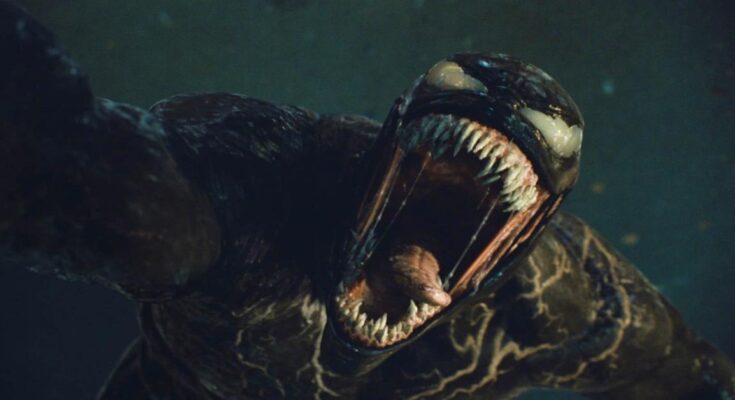 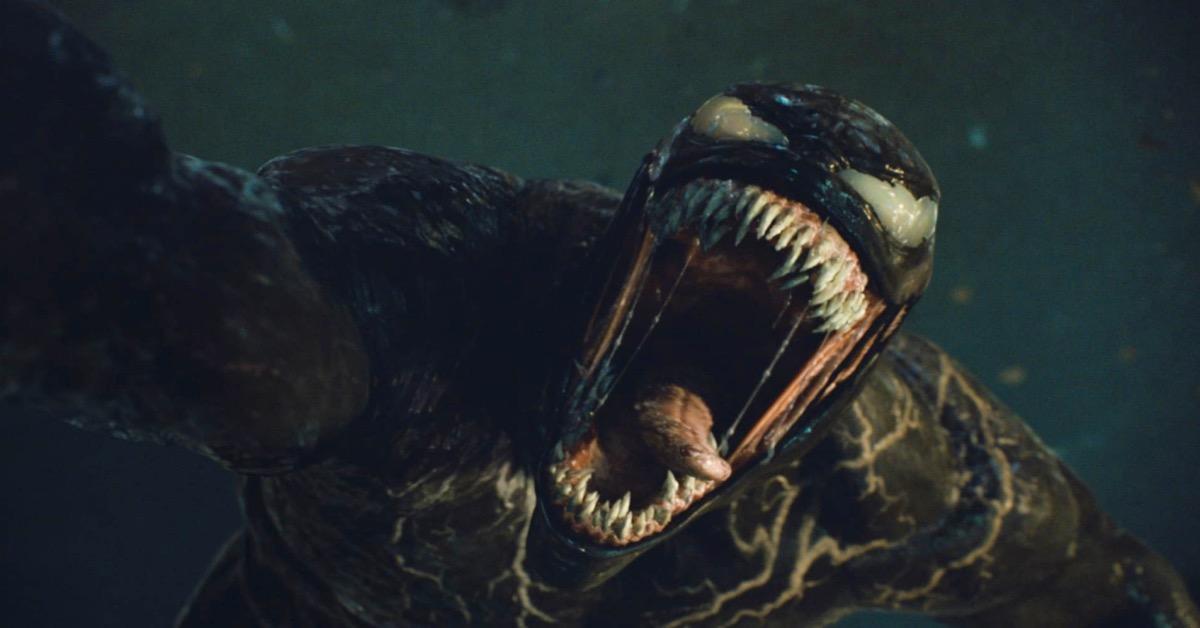 Let there be more Venom: Let There Be Carnage in a TV spot unleashing new footage from the Sony-Marvel movie. The next installment in Sony’s Spider-Man Universe, Venom 2 pits symbiote host Eddie Brock’s (Tom Hardy) lethal protector against escaped serial killer Cletus Kasady (Woody Harrelson), who becomes a living weapon when he bonds with the ultra-deadly Carnage symbiote. Before Venom swings into theaters for a second symbiote showdown on October 1, see a scream-worthy new look at Shriek (Naomie Harris) and her killer accomplice ahead of Venom and Carnage’s clash in Venom: Let There Be Carnage.

“Eddie and Venom have been living together, sharing one body, for a while now. They know each other inside and out, literally. And like any close-quarter living situation, their ticks and foibles are starting to wear a little thin on each other,” screenwriter Kelly Marcel, who co-wrote the Venom 2 story with star and producer Hardy, said in production notes from Sony. “They have been forced together through circumstance and this movie asks the question of whether there is a will to save the relationship or go their separate ways. Are they just cohorts through happenstance or do they actually belong together?”

As the “odd couple” battles with growing pains more than a year after bonding in 2018’s Venom, their ultimate adversary emerges to threaten everything they hold dear: the serial-slaughtering Carnage.

“Carnage is who the fans have been waiting for, finally making his big-screen debut,” said Avi Arad, the producer of Venom and the SSMU’s upcoming Morbius. “He’s Venom’s ultimate adversary, stronger and more violent in every way. It doesn’t help that serial killer Cletus Kasady is Carnage’s host, enhancing his maniacal worldview into something incredibly sinister. In the comics, Carnage is Venom’s offspring – his ‘son,’ if you will – which makes the conflict between them far greater.”

READ: First Reactions to Venom: Let There Be Carnage