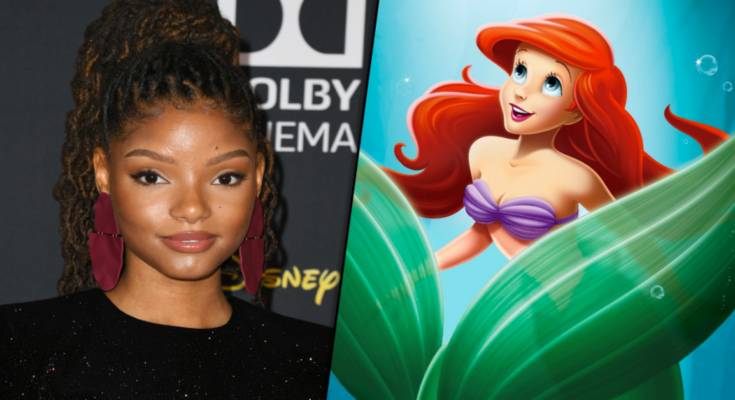 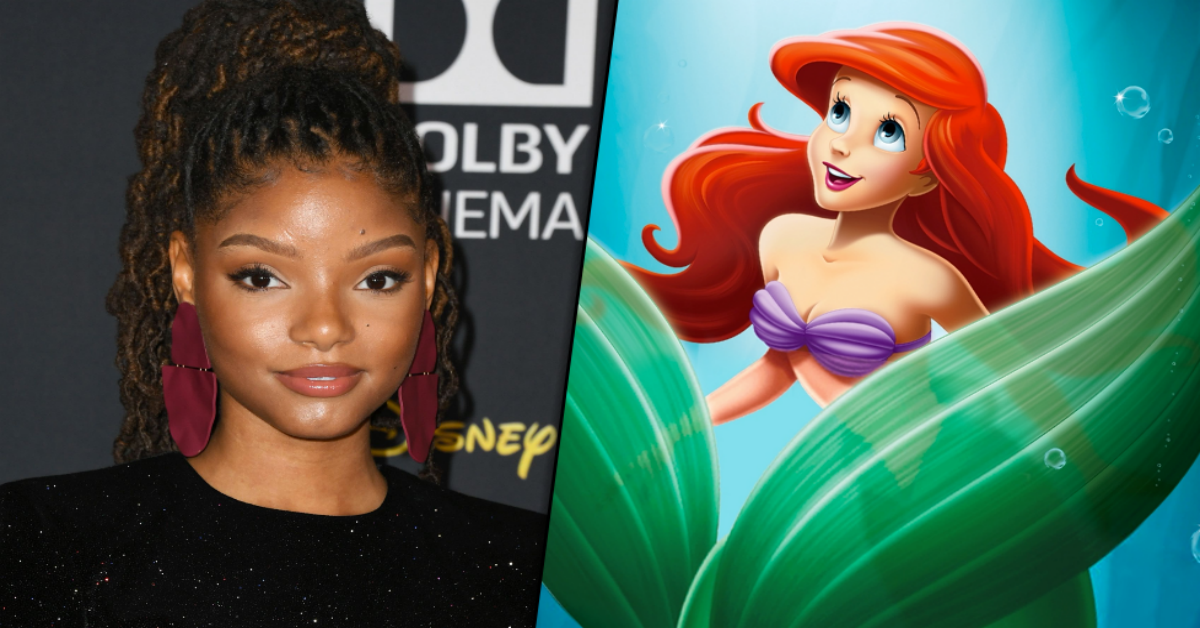 Halle Bailey’s Little Mermaid won’t be part of your world until Memorial Day 2023, but the live-action Ariel actor says the Disney remake will be worth waiting for. Filming on the Rob Marshall-directed re-imagining wrapped in July after multiple delays and production pauses caused by the COVID-19 pandemic, including a reported outbreak of the Delta variant that infected more than a dozen crew members. When Bailey revealed the first look at Ariel July, the 21-year-old actor and singer wrote on Instagram: “After auditioning for this film when i was 18 just about to turn 19, to now finishing filming through a pandemic when i turned 21 ..we have finally made it.”

“It was so good to just finish it. I’m so happy to just be like, ‘Yeah, that’s completed!'” Bailey told AP Entertainment at the MTV VMAs 2021. “I cannot wait for it to be out. I know we have a little while to wait but I think it will be worth it.”

Bailey previously told Flaunt that the London and Italy-shot Little Mermaid was a “whirlwind of an experience.”

“I really connected with how Ariel feels,” Bailey said of the undersea princess who years to be part of the surface world. “She just wants to discover something new. She wants to see a whole different world that has never been introduced to her before […] There was a moment particularly when I was in London, and doing things on my own, and working every day, and working very hard, where I was like, ‘Okay, this must be what it feels like to have myself to rely on.’ I am kind of proud of myself. This has been a wild ride into adulthood.”