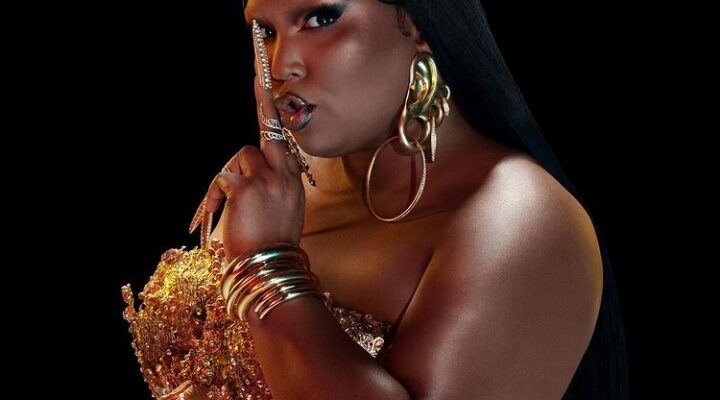 On Sunday, Lizzo took to Instagram live to shut down the hatred comments that she had to face. After receiving comments on her new song ‘Rumors’ featuring Cardi B she expressed what it feels like to be in that spot.

Lizzo feels sad that even though she spreads positive thoughts the results are still ‘mean’. She also called out people who hated her looks and that she was a ‘Black Women’. “It’s fatphobic, it’s racist, and it’s hurtful,” she said. As the live started she told that she wasn’t making music for white people.

In Twitter, she also reacted that loving oneself in a world that doesn’t love back is a courageous thing to do. However, she took a strong stand to state that she was doing music for Big Black Women.

There was an army of supporters for Lizzo’s statement to shut down haters. One of them was Cardi B who just wanted to shut down the ‘nerds looking at the popular table’. She also tweeted that if one stand up for themselves they simply judge them as problematic and sensitive. Cardi B gave a word of encouragement to everyone who faced such challenge.

Chloe Bailey too supported the singer by stating how sweet her voice is and how it inspired her.

Jameela Jamil too tweeted that Lizzo made songs on people who spend energy on bringing down women. And when her feelings are hurt she don’t have permission to cry on Instagram.

Olivia Spenser wrote that she is loved everyday. And gave an advice to never seek approval from the world because they just wait to tear apart.

How Lizzo Faced it?

On Instagram, Lizzo was seen crying for how insensitive haters had been. Because it was too personal for her, as her body and colour was totally damaged by racists comments.

However, the following post on Instagram, where Lizzo was seen with a smile and behind was her Grammy’s. With a Hilarious caption she said, “Sometimes I get sad… and then I-“.

Body-shaming is something that just crushes one’s spirit but Lizzo B is a good example of how one can stand strong.