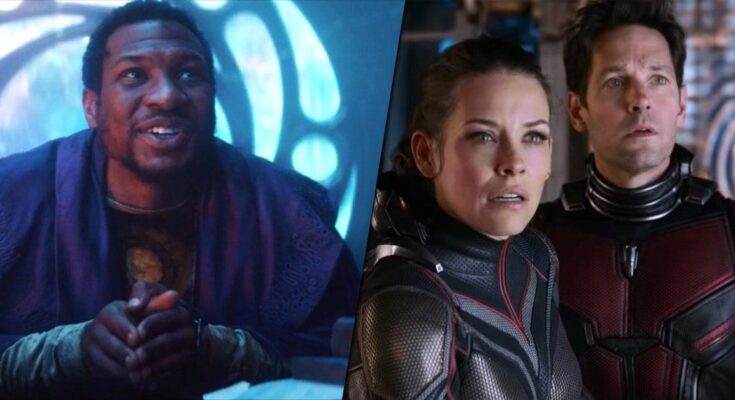 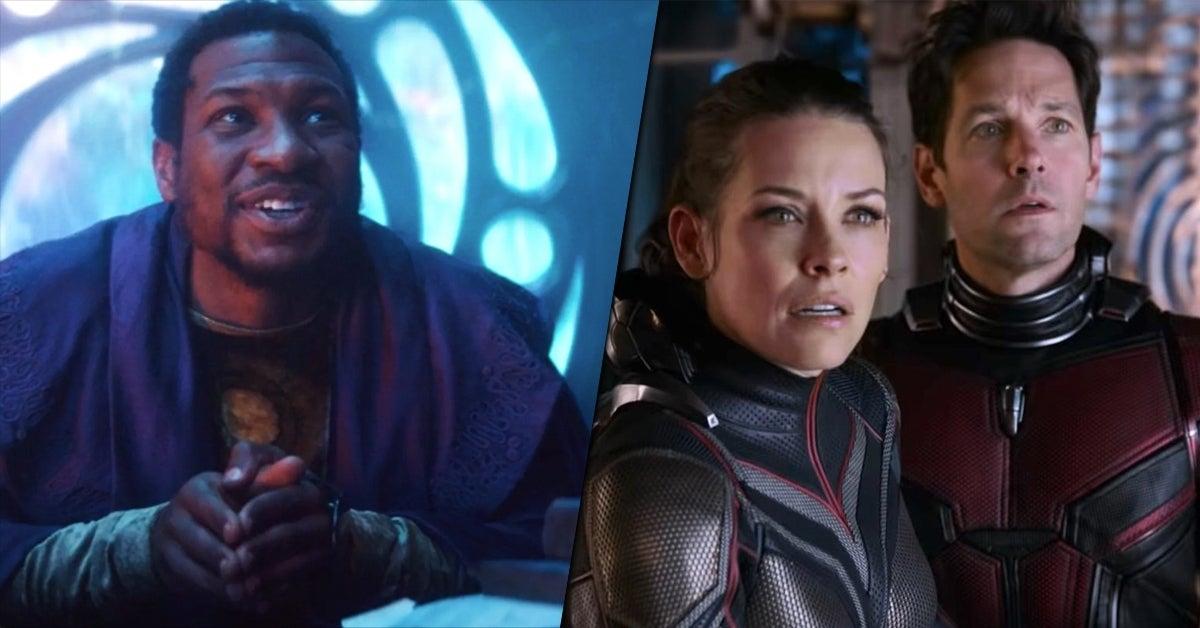 Ant-Man & The Wasp: Quantumania star Jonathan Majors revealed how he got cast as Kang the Conqueror. The Loki villain sat down with Total Film in their most recent issue to talk about the MCU. A lot of fans were surprised to see the actor pop up in the finale of the Disney+ series before his appearance in the larger Marvel movie. But, as with a lot of things in the company, it was agreed upon a while ago. Majors actually says that he never had to seek out the opportunity. Marvel Studios came to him after his movie The Last Black Man in San Francisco premiered. It’s not hard to see how that could be the case, after all that film drew rave reviews and helped lay the groundwork for all the roles that came afterward. Still, it’s interesting to ponder who else might be getting scouted from afar by Marvel. Viewers got that first taste of Kang in Loki, but they want more. You can bet the near future will have more shots of the villain soon.

“I guess after The Last Black Man in San Francisco. I can’t say it was that film at all. The Marvel team has their ways,” Majors revealed. “It’s very much like getting a role in drama school. They’re just watching. You don’t audition for roles. You get into drama school, then the dean will watch what you’re doing. If they wanted you, you get tapped. That’s kind of what happened.”

Assembled: The Making of Loki showed fans what the actor was doing behind the scenes. Majors actually explained how he approached He Who Remains in his first appearance.

“The archetype of the wizard and what happens to him when he gets bored and becomes a trickster. I think when we meet He Who Remains he’s on the borderline of those two things. You don’t really know where he’s at and I think the ambiguity of that is one of the wicked things about it,” Majors began

“He Who Remains has lived forever,” he added. “One of the great things I got to experience with our costume designer is that every piece we decided on was from a different place. The cape I had on was from the Victorian era. The shoes were from Genghis Khan. The pants from Mongolia, etc. You just mix and match it together and it informs the character.”

“I think with He Who Remains, the objective for me was to give me the largest canvas possible. From that, as Kang begins to rear his head and do his deeds, in many ways, he has no choice but to be in opposition or be different from He Who Remains,” Majors continued. “That was the thing that grabbed me and pulled me into the role. Kang lives in so many iterations as He Who Remains says: ‘Reincarnation, baby.'”

.Do you think we will see Kang before Quantumania? Let us know down in the comments!