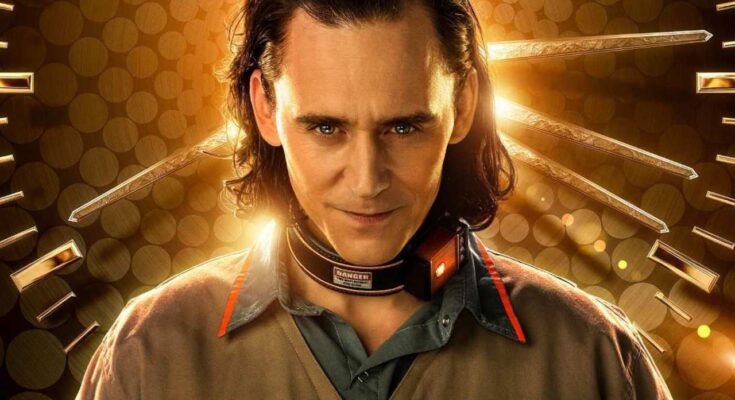 Nielsen has released its Top 10 for the streaming original programming for the week of June 7 to June 13 and Marvel’s Loki made the list in a big way. Though the Disney+ original got beaten by Lucifer and Sweet Tooth on Netflix, the show managed to crack the top 3 with just one episode released on the streaming service. According to the outlet 731 million minutes were streamed of the show which is a tremendous feat when only one, 50-minute episode was available at the time. Netflix’s Sweet Tooth, the number one title on streaming according to Nielsen, had 1.434 billion minutes streamed but debuted online with eight hour-long episodes.

“That was absolutely the exciting part of putting him in the TVA,” head writer Michael Waldron previously told ComicBook.com about the character’s place in the series. “And that was; here is a guy who thrives on chaos, on always being one step ahead, running up against an organization that is absolute order. They’re not one step ahead, they don’t even deal in steps. And so, then it was about, ‘Okay, how do we take what the TVA represents, and almost distill them down into a single character?’ And that became Mobius, Owen’s character, whose energy is so different from Loki’s, but there’s such an almost patience about him and how he deals with Loki that is, weirdly, the thing probably most suited to drive Loki crazy.”

Since these numbers were tabulated though, four more episodes of Loki have been released on Disney+. Should the series have held onto that same level of viewership with the rest of its episodes it could be one of Marvel’s biggest hits on Disney+

The most recent episode of the series was one of its biggest, featuring multiple different Lokis and plenty of Easter eggs for the larger MCU like the infamous Thanos-copter and even the Thor frog, Throg. Given the delay in reporting on these streaming numbers from Nielsen we won’t know until mid-August how the entire Loki series has performed.

The first five episodes of Loki are now streaming on Disney+ with only one episode remaining. If you haven’t signed up for Disney+ yet, you can try it out here.