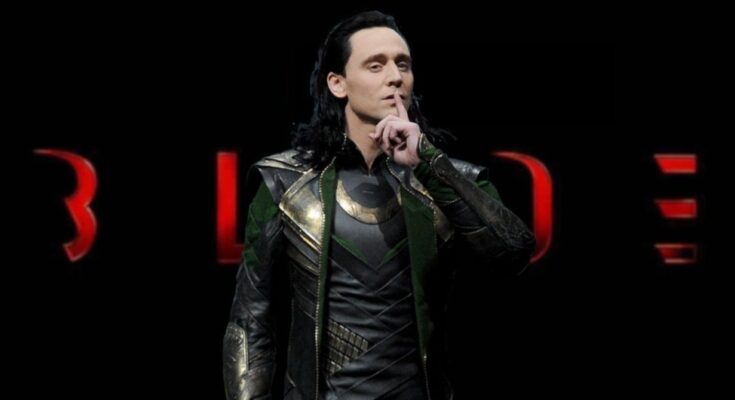 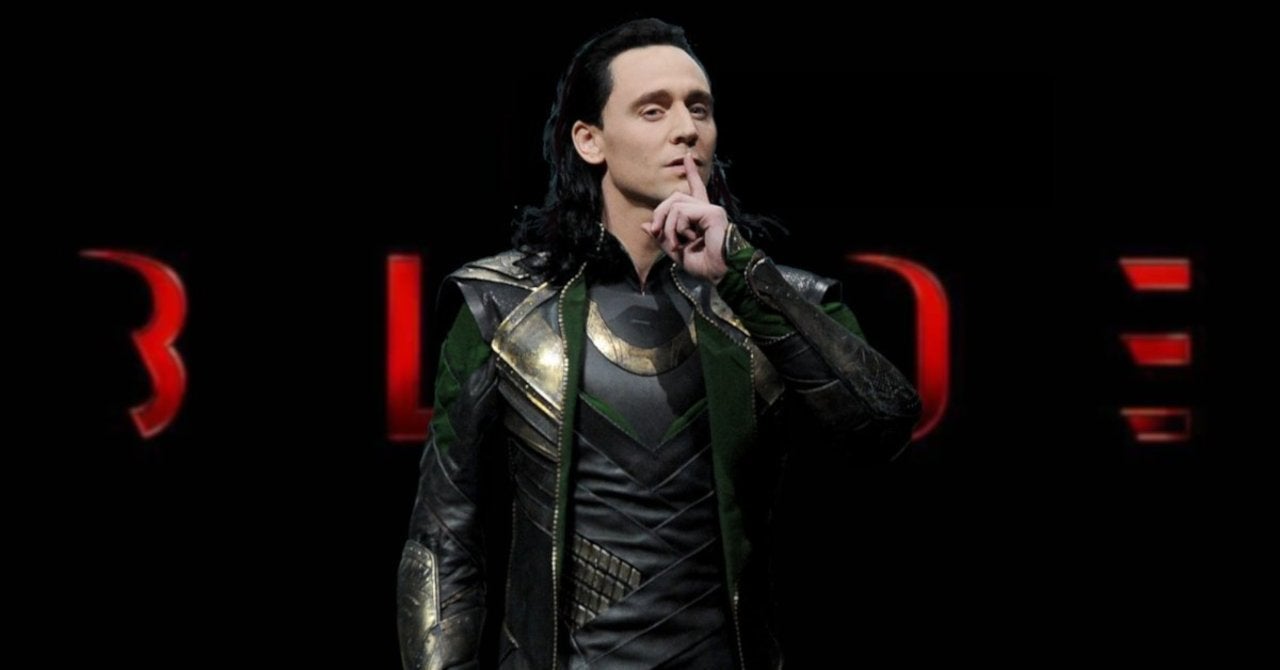 Loki fans couldn’t believe their ears when Episode 4 referenced vampires and titans. Director Kate Herron spoke to CinemaBlend and clarified what was going on there. Apparently, she’s tossing those kinds of deep MCU questions right over to Kevin Feige. “I would say you’d have to ask Kevin Feige… That’s something with Marvel for sure,” she mused. This is not new for a lot of the new Marvel Studios Television directors. Either they put something in the show for themselves or get the word from decision-makers on how to steer the boat. Both can sometimes lead in the same direction. But, in the case of Loki, that vampire drop is a little too hard to resist because of the fact Marvel fans know a Blade movie is coming at some point in the future. With that knowledge, you really can’t blame the fanbase for wanting to know what’s up with the Vampires.

Herron also talked with Marvel.com about the budding romance with Loki and Sylvie taking root in Episode 4. Things are only just beginning.

“Who’s a better match for Loki than himself?” Herron wondered. “The whole show is about identity. It’s about him, and he is on a very different path, and he is on a different journey. He sees things in Sylvie that he is like, ‘Oh, I’ve been there. I know what you feel.’ But she’s like, ‘Well, I don’t feel that way.’ And I think that was the kind of fun thing about it. She is him, but she’s not him. They’ve had such different life experiences. So just from an identity perspective, it was interesting to dig into that.” She added, “It was just about giving it the space to breathe and digging into it in a way that felt earned.”

Writer Michael Waldron mused, “That was one of the cruxes of my pitch [for the series], that there was going to be a love story. We went back and forth for a little bit about, like do we really want to have this guy fall in love with another version of himself? Is that too crazy? But in a series that, to me, is ultimately about self-love, self-reflection, and forgiving yourself, it just felt right that that would be Loki’s first real love story.”

Did you love Episode 4 of Loki? When do you think we’ll see Blade? Let us know in the comments!