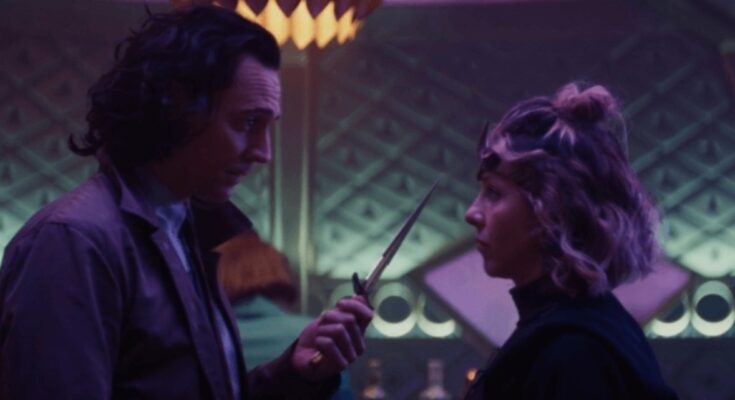 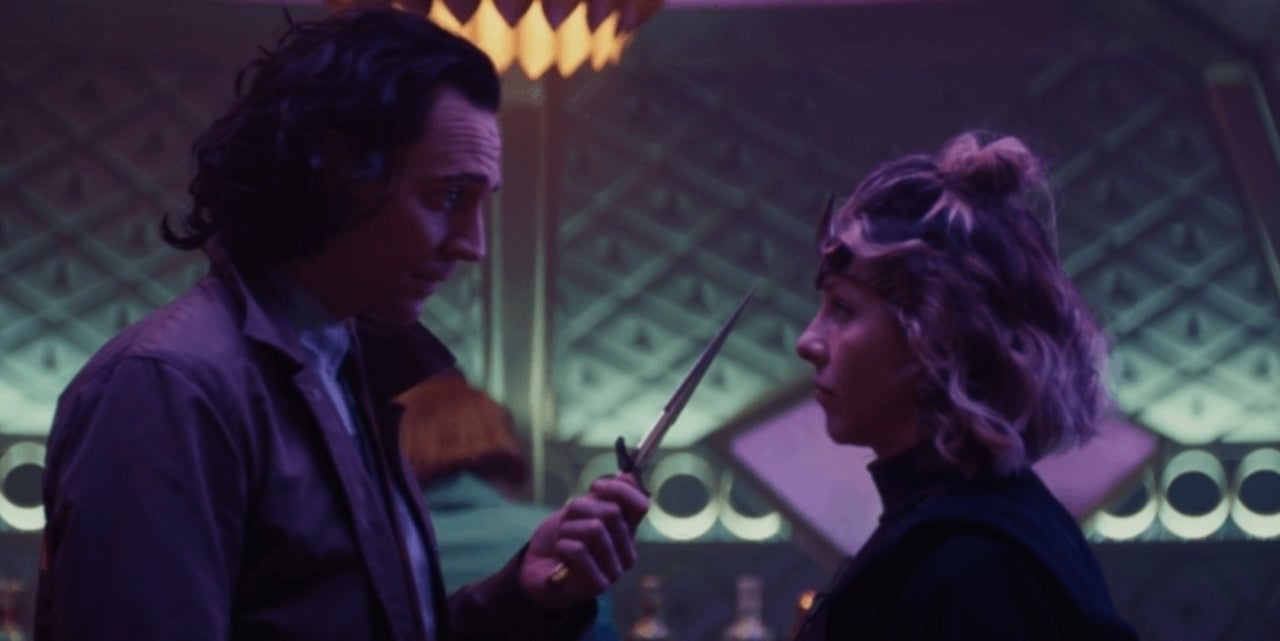 As Marvel Studios moves into Loki Season Two, there may or may not be a happy ending for the show’s two leads — the eponymous trickster played by Tom Hiddleston, and Sophia Di Martino’s Sylvie. According to Kate Herron, the director behind all six Loki Season One episodes, the kiss shared between the two in the season’s closing moments may have been a goodbye.

“I feel like that kiss is a goodbye from Sylvie. And it’s painful. She is grabbing the TemPad, but I don’t think it’s not an earnest kiss from her,” Herron recently told Collider. “I think that it’s like “Goodbye, but I have to do the mission.” And I think, for me, I always think of where she is emotionally at. It’s almost where Loki was in Thor. She’s driven by pain and revenge and anger, and our Loki has moved beyond that, now. He’s on a very different path, and he’s obviously done a lot of self-reflection and self-healing, his therapy with Mobius.”

It’s this path, Herron added, that will further break Loki and Sylvie apart. Now, Loki finds himself in a completely new reality, and Sylvie is stuck at the end of all time as the multiverse opens up around here.

“I think that was really important for me as well with Loki in the time theater,” Herron added. “When he lands in there, it’s like everyone feels like after a breakup or something when your heart is shattered. But I think what was so important to me was that our Loki has been on such a journey, and he’s so much stronger now than when he started.”

She concluded, “that’s why I wanted to film that shot that way, that we stay with him, but you see him sort of collect himself, and that Lokis always survive, and that he’s like, ‘Okay, that was terrible, but I’m very strong and I’m going to get through this.’ I think that was really important to show. But how they meet again, what will come of them, that would be a question for the writers to go on. But yeah, I feel like Sylvie has a big journey to go on, similar to our Loki, in terms of where she’s at, at least at the moment.

Loki is now streaming on Disney+. If you haven’t signed up for Disney+ yet, you can try it out here.

What did you think of the Hiddleston-starring series?? Let us know your thoughts either in the comments section or by hitting our writer @AdamBarnhardt up on Twitter to chat all things MCU!