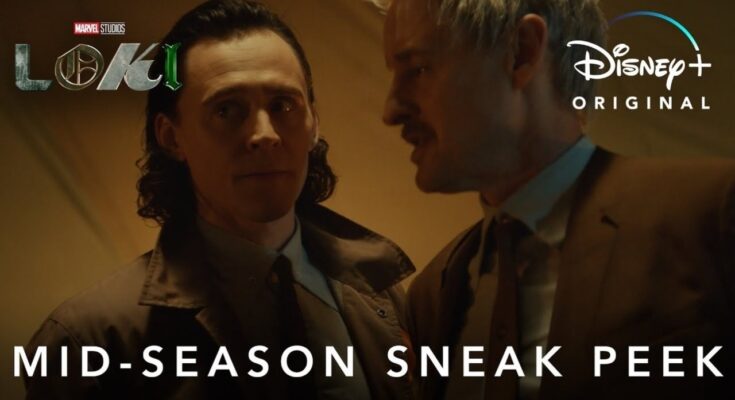 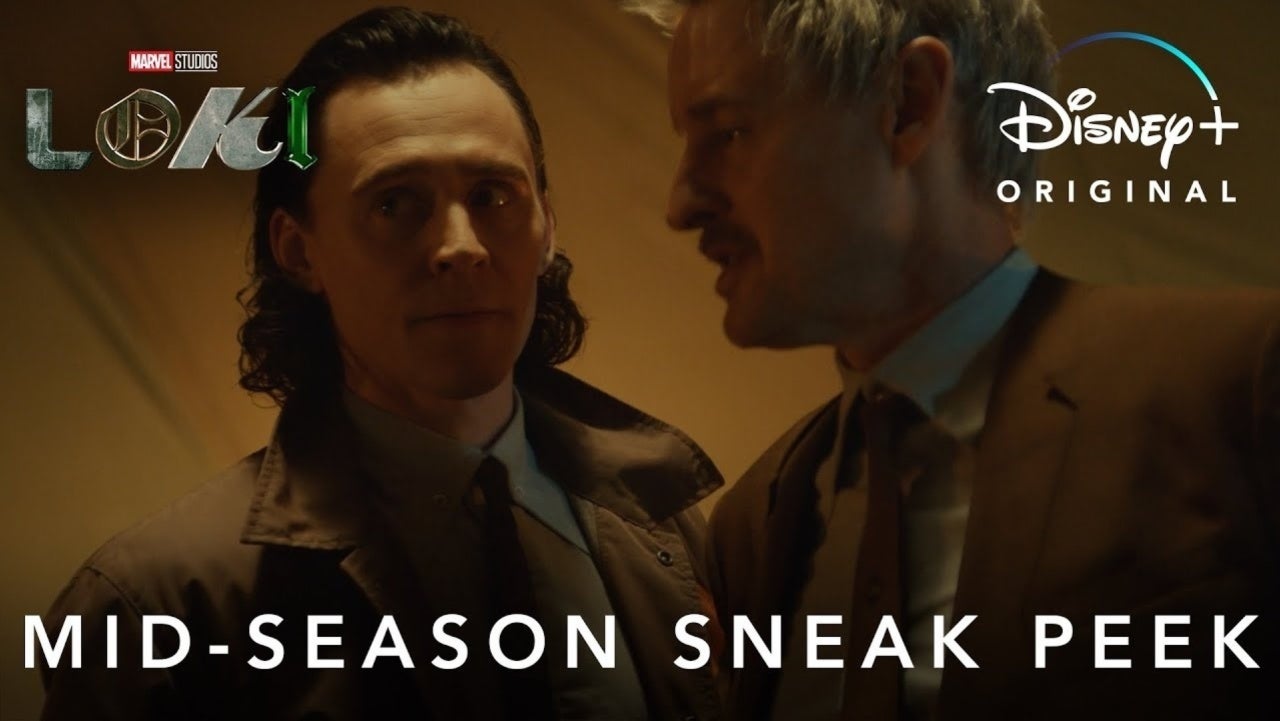 “Every Loki has their time.” This is the tagline for the new Loki midseason sneak peek trailer that Marvel and Disney+ released on Monday morning, and it does a great job of embodying exactly where the series is after three of its six episodes have aired. The Loki we all know and love is not the only one of his kind, and he’s now working alongside Sophia Di Martino’s variant, better known as Sylvie. The tale of Loki variants is only just beginning, it seems, and Marvel is teasing a lot more mischief to come over the next three weeks.

To start the new week, Marvel and Disney released a sneak peek trailer for Loki, and it starts off by showing footage of the first three episodes. However, the latter half of the trailer is comprised of new, never-before-seen footage from the final three episodes, giving fans a glimpse at what’s to come. You can check it out in the video at the top of the page.

The dynamic between Loki and Sylvie will be one of the key aspects of the series as it enters its second half, especially if this trailer is any indication of what’s next. Even when the duo gets arrested, Loki is complaining about how many guards it takes to bring Sylvie in, compared to just the two guards arresting him.

While Sylvie is a Loki variant, many folks believe she’s also a version of Marvel’s Sylvia, a character that takes on the Enchantress mantle in the comics. According to Loki director Kate Herron, Sylvie isn’t based specifically on one single character from Marvel.

“I would say there’s more to be delved into. One thing I would say is, like, she’s different to the comics,” Herron told ET. “Like, she’s a unique character, but obviously, there’s things that have been pulled from. I think for her character, she’s on the run and she’s called Sylvie and she’s dyed her hair. The blonde that we associate with Sylvie is played in that sense, but it makes sense for her character within our story. But I would say deeper than that, yeah, there’s more to be revealed about her character to comes.”

Are you looking forward to the next three episodes of Loki? Let us know in the comments!