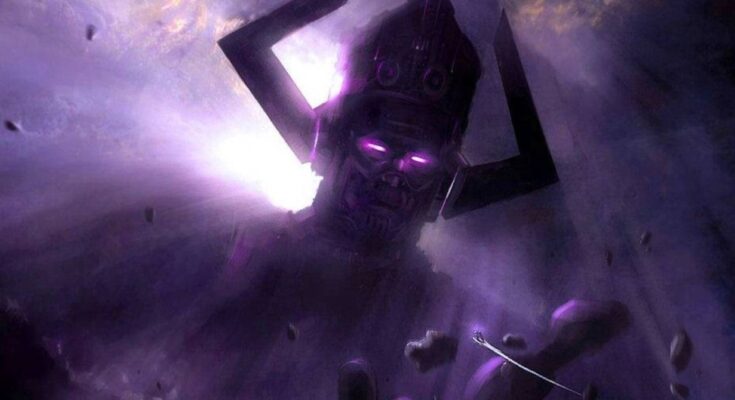 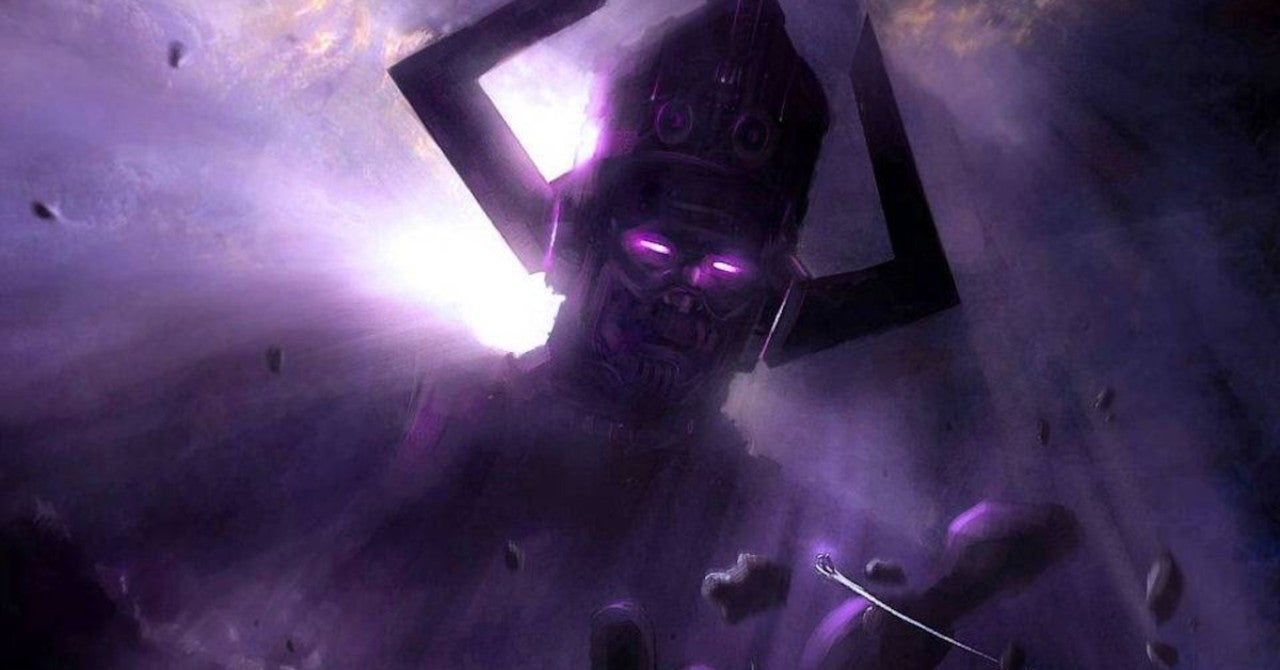 Loki fans think that they’re ready for Galactus in the MCU after the finale to Season 1. The first salvo of the Disney+ series provided a lot to talk about. Marvel has its very own multiverse now and the possibilities are endless. A lot of fans also point toward that Fantastic Four tease we received last year and wonder what the movie will entail. With Marvel’s First Family comes Kang the Conqueror, Immortus, Doctor Doom, and possibly Galactus at some point. The Destroyer of Worlds probably won’t be making an appearance for a few years or so. But, that won’t stop the entire fanbase from dreaming big dreams the first weekend that the doors to the multiverse get thrown open. Some of them have honed in on the weird ship flying through space during the early moments of the finale. Maybe that’s the Fantastic Four? But really who even knows.

Marvel.com spoke with director Kate Herron about the villain that just got introduced. She didn’t think they would be allowed to intro Jonathan Majors in Loki, but sometimes life has a way of surprising you.

“It sets the table for future outings with them. It was a massive responsibility and privileged to bring that character to the screen. He’s such a different villain to Thanos. I remember what I saw in the outline when I first pitched [to direct the series]. I was, ‘It would be awesome if we got to do that.’ But things can change at the drop of a hat. I thought, ‘Well, maybe they’ll change it and say we’re not allowed.’ But they never did. That’s what’s so exciting about these TV shows, that they are going to interconnect with the movies in a big way. I found that really exciting, not only as a fan but just as a filmmaker.”

What Marvel villain do you want to see most next? Let us know down in the comments below!

Well, now I know what I want

Thinking about how the x-men, fantastic four, galactus & silver surfer, nova, blade, dr. doom, namor, the young avengers, Deadpool and soooo many more all out there. pic.twitter.com/8A5XdoJv8c

What if MCU trolls us. Galactus shows up in Guardians of the Galaxy and is just a giant cookie monster. He literally walks up to planets and like NOM NOM NOMS! No grand speeches. No big heralds…just P IS FOR PLANET. pic.twitter.com/kr7y06AB68