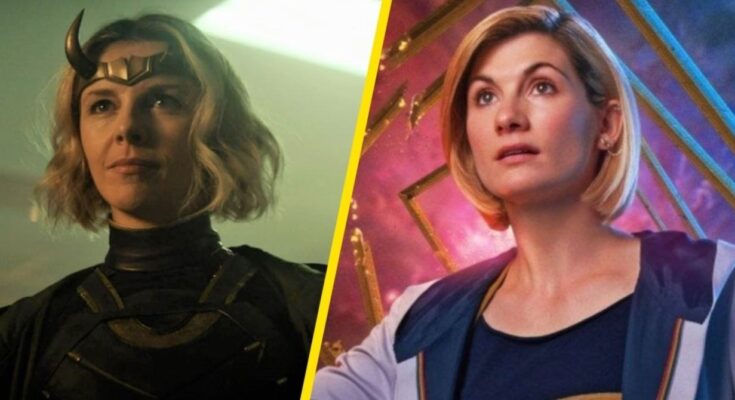 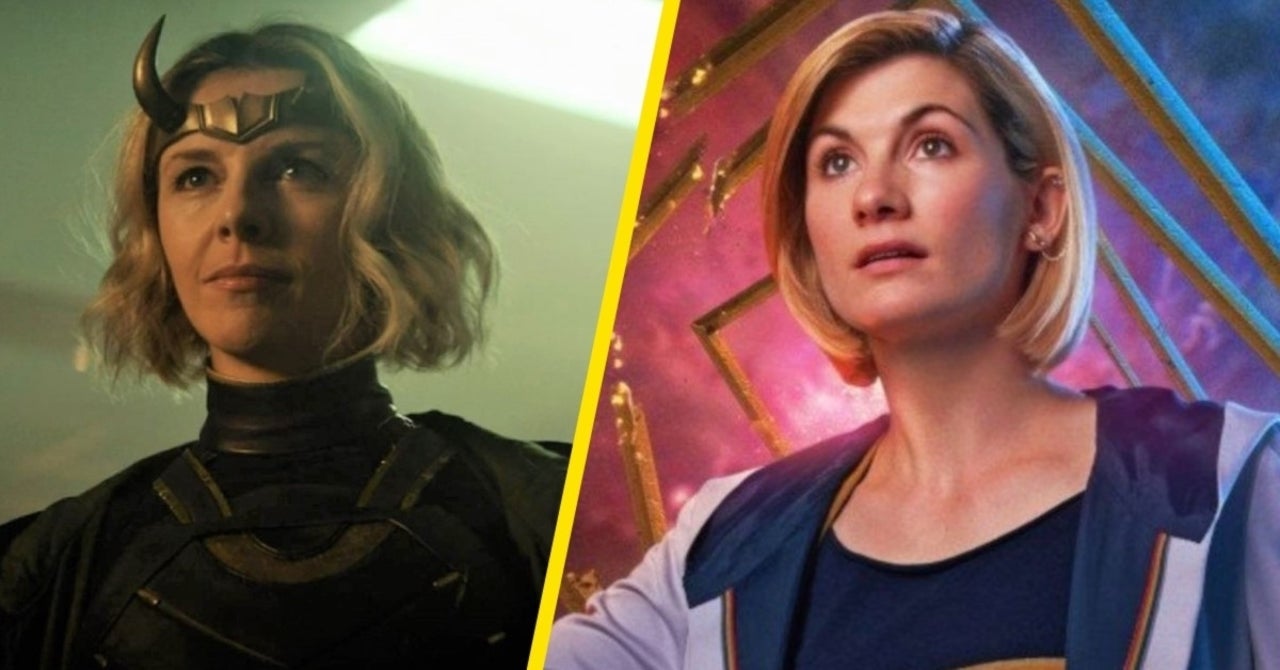 For a while now, there have been rumors circulating that Jodie Whittaker will be leaving Doctor Who after her third season as the Thirteenth Doctor. There have been many casting suggestions and rumors circulating around the Internet, and the latest name to enter the conversation is Sophia Di Martino, who recently rose to fame for playing Sylvie in Disney+’s Loki. During a chat with Radio Times, Di Martino was asked about being fan-cast in the iconic role and the comparisons that are being made to Loki and Doctor Who.

“I see what they mean [about episode three] – the duo, as well,” Di Martino replied. “We’re each other’s companion!” She added when asked if she could see herself playing the Fourtneeth Doctor or even the Master, she replied, “I wouldn’t turn my nose up at it. But I haven’t really given it much thought, to be honest. I haven’t read any of that stuff.” She continued, “It’s exciting, though. I just like that people, you know, have all these theories, and are being inspired by Loki. It’s great to watch.”

During the interview, Di Martino also promised that things will get even weirder in Loki‘s final two episodes. “There’s a bunch more to discover about everyone, I think. Things are going to get probably even weirder,” Di Martino teased. “Exactly,” she added when Radio Times replied with, “If such a thing is possible.”

In another recent interview with Digital Spy, Di Martino talked about her experience joining the series. The actor revealed she was surprised to get the role, saying, “I was nine months pregnant when they told me they had the job, so I was kind of like ‘Are you sure?'” She added of Tom Hiddleston, “If you want to know anything about Loki he’s the guy obviously … Lots of advice and he just really looked after me, so thanks. He made sure I didn’t trip over anything and made sure I had someone to sit next to at lunchtime.”

During a recent chat with Marvel.com, head writer Michael Waldron talked about Loki and Sylvie’s potential romance. “That was one of the cruxes of my pitch [for the series], that there was going to be a love story,” Waldron explained. “We went back and forth for a little bit about, like do we really want to have this guy fall in love with another version of himself? Is that too crazy? But in a series that, to me, is ultimately about self-love, self-reflection, and forgiving yourself, it just felt right that that would be Loki’s first real love story.”

New episodes of Loki will drop on Disney+ on Wednesdays. If you haven’t signed up for Disney+ yet, you can try it out here.