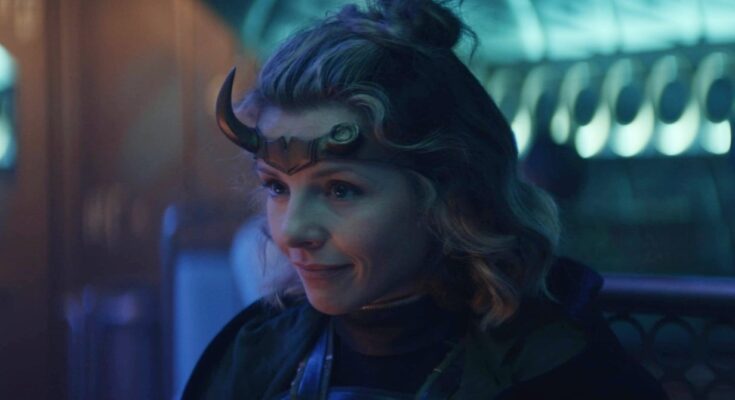 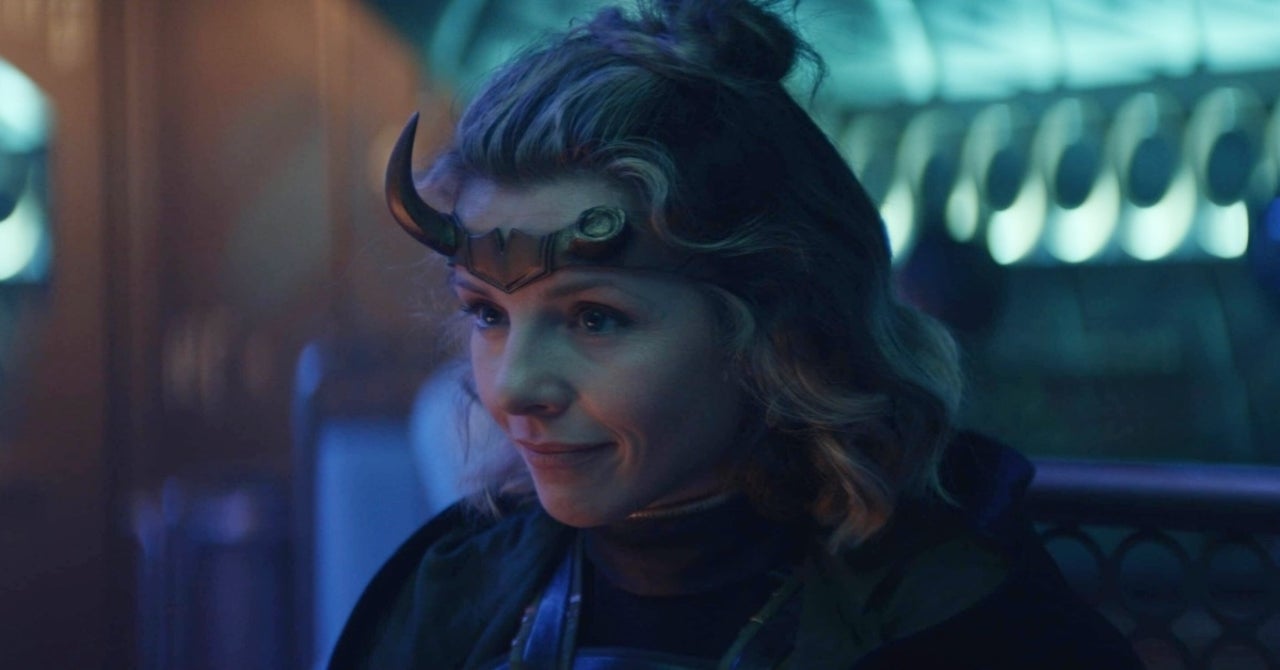 The Season 1 finale of Loki didn’t end quite the way that a lot of fans expected. Loki and Sylvie ran into He Who Remains, the eccentric being hanging out at the end of time, trying to keep the timeline separate from the rest of the multiverse. Perhaps the bigger surprise for fans, though, was Sylvie choosing to go her own way at the end, opting to kill He Who Remains (as had been her mission the entire time) instead of siding with Loki. As we know, Sylvie’s choice is going to have a monumental effect on the entire Marvel Cinematic Universe, and it’s one she may come to regret in time.

While speaking with Vanity Fair about the Loki finale, star Sophia di Martino explained that Sylvie didn’t get the satisfaction she’d hoped from killing the mysterious man at the end of time. Eventually, that may turn into regret, opening up an entire new arc for the character.

“She’s done it and she’s sort of waiting for the relief and the release and something to happen to make her feel a tiny bit better about things,” di Martino said. “And it just doesn’t come, and she’s left questioning everything. I think [regret] definitely comes at some point. I’m sure it will, because the whole conversation that’s just happened with Loki is almost like a misunderstanding. It’s just a bad bit of communication in a way, and then she’s left with the reality of what she’s done. There’s some big feels.”

While fans may have been frustrated with Sylvie in the moment, removing the person behind the “Sacred Timeline” was what she had dedicated her life to. It was the only choice for her to make, regardless of what Loki may have believed. She spent her life in what felt like a personal hell, all caused by the person who decided she wasn’t worthy enough to survive. For her, no version of reality could be worse, so it was worth taking the risk and killing He Who Remains, regardless of what might come next.

Unfortunately for Sylvie, we do know what comes next, and it isn’t pretty.

What did you think of the Loki finale? Let us know in the comments!