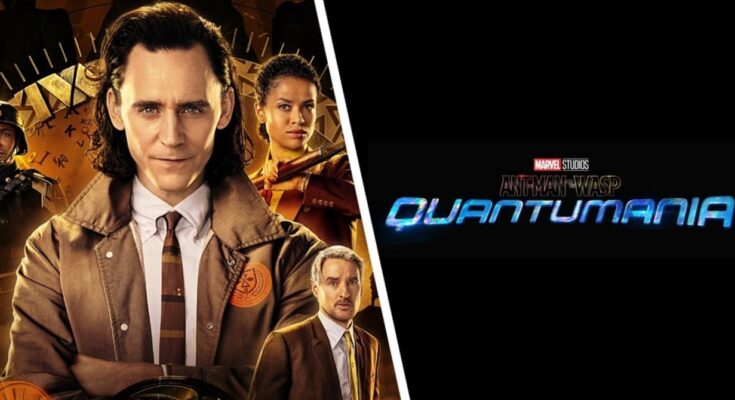 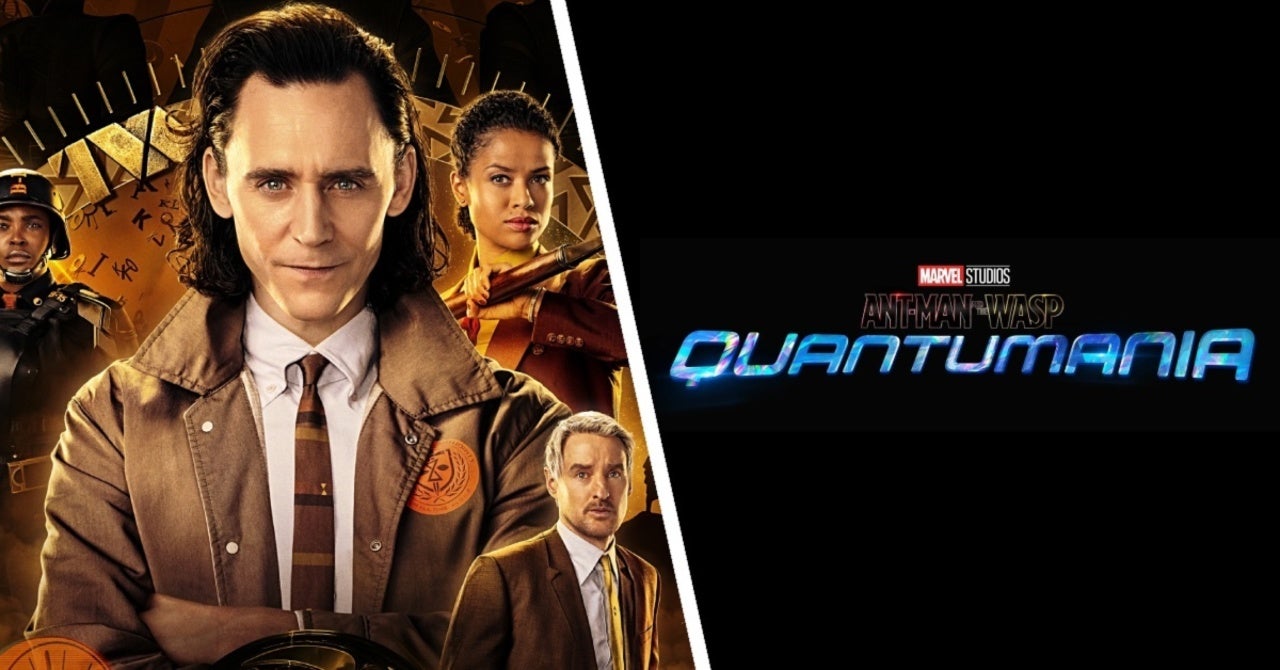 Last year brought the news that actor Jonathan Majors would be coming to the Marvel Cinematic Universe in a big way having been cast in the part of Kang the Conqueror for Ant-Man and the Wasp: Quantumania. The actor made his debut this week though, appearing in the Disney+ series Loki and setting up his presence moving forward. Knowing that he would have a place in multiple projects, Marvel Studios worked with the people behind multiple projects in the MCU to cast Majors in the role with Loki director Kate Herron revealing in a new interview that she consulted with the powers that be in casting him for the part.

“Jonathan is one of the best actors out there. The fact that we got him to do this, I was just so happy because I was like, ‘We’re gonna be in really safe hands now.’ He just commands attention. That for me was the real key thing for me, just getting the casting right,” Herron told Entertainment Weekly. “I was so excited that I got to be part of the conversation about the casting of his character with the studio and Peyton [Reed, Ant & The Wasp: Quantumania‘s director]. It was a massive honor and very exciting, and he’s just an actor that we all loved.”

Herron also offered some further details about Majors’ involvement and how much they knew ahead of time about his character’s reach. From the beginning “He Who Remains” was always going to be the big bad of Loki‘s first season, and once they cast Majors they also enlisted him to voice the Time Keepers for their brief appearance in the show.

“Something that was really fun for me was we hadn’t, for example, cast the voice of the Time Keepers yet, because you know Wizard of Oz was an obvious reference of ours. I was like, ‘Oh, let’s get Jonathan to do it, because he’s an amazing character actor,'” Herron added. “We sent him the art of all the characters and it was really fun [because] he was sending us all of these different voices he could do for each character, which was great.”

All six episodes of Loki’s first season are now streaming on Disney+. If you haven’t signed up for Disney+ yet, you can try it out here.