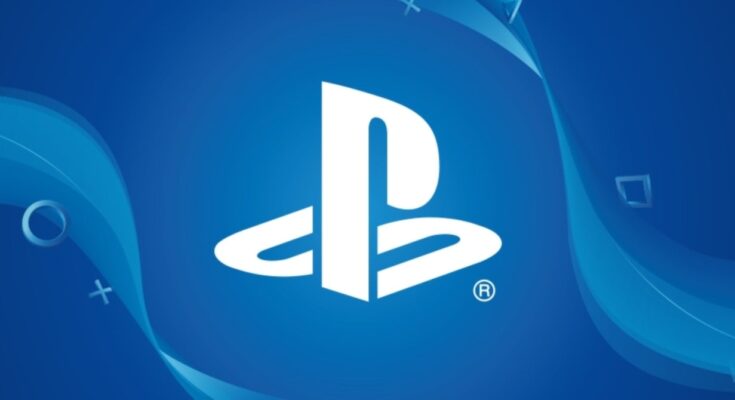 A new update has emerged on a highly-anticipated PlayStation 4 game that many fans have been waiting years to learn more about. That game in question happens to be Deep Down, which is a project that publisher Capcom first revealed all the way back in 2013. And while a large number of fans have been wondering what happened to the game in the years since first being shown off, it sounds as though a rather prominent figure who would have knowledge of the title doesn’t even know what happened to it.

Speaking to Bloomberg reporter Jason Schreier in a recent conversation, former PlayStation boss Shawn Layden was asked about what happened to Deep Down following its announcement at Sony’s PlayStation Meeting event in early 2013. Layden, who was the chairman of PlayStation’s first-party studios division from 2014 until 2019, pondered on the question for a moment before revealing that he personally didn’t know what became of Deep Down. “I have no idea,” he simply said in response.

One thing I didn’t include in the newsletter — I asked him what happened to the PS4 exclusive Deep Down (which was announced in 2013, then vanished). He had to think for a second, then responded: “I have no idea.” 🤷

At this point in time, those who even remember that Deep Down was at one point something that Capcom was working on have started to assume that the project must have been canceled at some point in recent years. That being said, Capcom itself has never outright announced that work on the game is dead. As such, some have continued to keep hope alive that Deep Down will one day end up reappearing in some capacity, even though that now seems quite unlikely.

Did you even remember that Deep Down was a game that was revealed for PS4 all those years ago? And do you still think that it might one day see the light of day? Share all of your thoughts with me either down in the comments or shoot me a message over on Twitter at @MooreMan12.