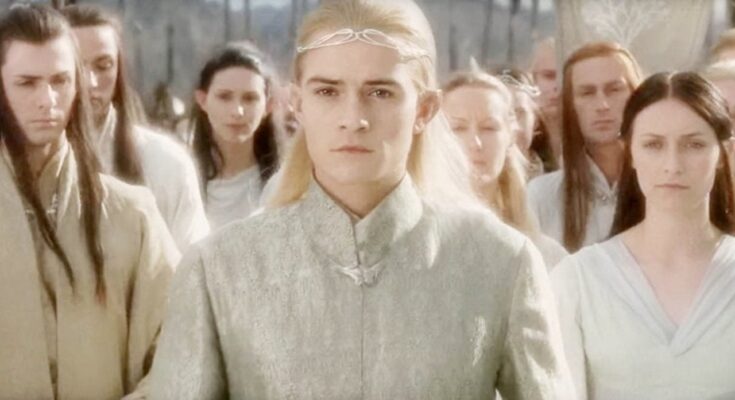 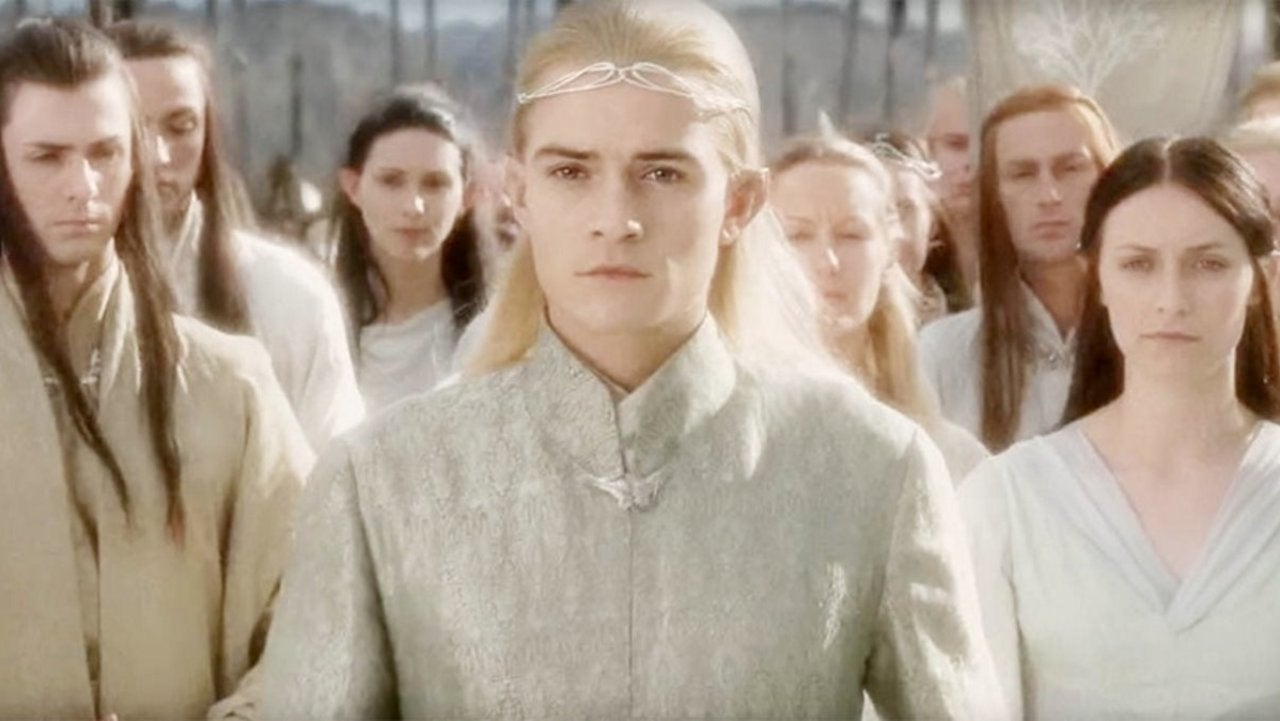 Amazon’s upcoming Lord of the Rings television has come under some scrutiny from fans after a report that it would include nudity, with some Tolkien-lovers even launching a petition against nudity in the show. A new report published by Middle-earth fansite TheOneRIng.net suggests that the show will indeed include nudity, but not the kind of sexual content some fans assumed would accompany it. TheOneRing.net‘s network of “spies” says that the nudity comes from scenes depicting the transformation of elves into the first orcs. The report suggests these scenes will be some of the darkest and most ambitious in any adaptation of J.R.R. Tolkien’s work. From the report:

“Nudity is sparse and not sexualized— contrary to earlier concerns: but rather this artistic choice represents very dark thematic material suggestive of concentration camp-type visuals of victims, a harrowing portrayal of the corruption of the Elves by dark powers to ultimately become Orcs [if this plays out fully it will may well be one of the most ambitious things undertaken by this production and perhaps by anyone attempting to adapt Tolkien].”

Before the First Age, Melkor, who would become Sauron’s master Morgoth, lured some elves away. Through torture and mutilation, he transformed them into the orcs, who were among his first foot soldiers during his attempted conquest of Middle-earth. Sauron would later breed the Black Uruks, which were orcs bred specifically to battle men. Saruman would further this evolution, creating the deadly Uruk-Hai of Isengard.

The Amazon Lord of the Rings series reportedly takes place during the Second Age, after Morgoth’s exile, and well after the orcs’ creation. It could be that these scenes take place in flashbacks.

This all plays into what Benjamin Walker, one of the Lord of the Rings series stars, told ComicBook.com in a recent interview. He says the show will be something unlike anything fans have seen before.

“Well, I’ll tell you. I’ve done a few jobs where they say, ‘You can’t talk about it,'” Walker told us. “Usually, that’s really annoying, because you’re excited about something, and you kind of going, ‘What difference does it really make?’ But on this one, having spent some time building it, as excited as you are, you don’t want to spoil it. People have never seen what we’re doing,” the actor continued. “It’s going to be exciting. Even the smallest little hint about where it might be going or what it might be, it’ll just take that little bit of joy out of seeing it for the first time.”

What do you think? Let us know in the comments. Amazon’s Lord of the Rings series is currently in production.