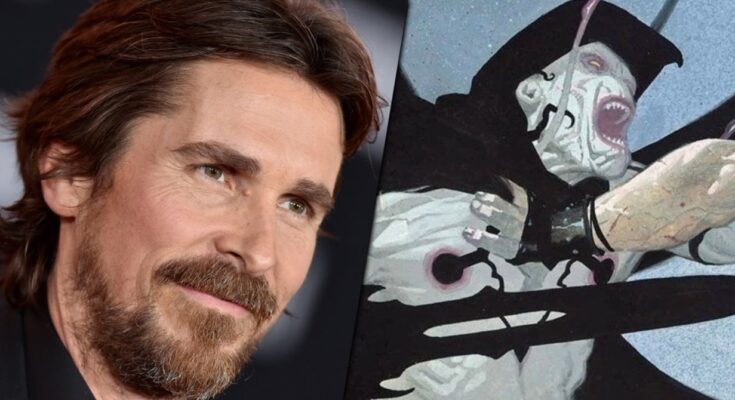 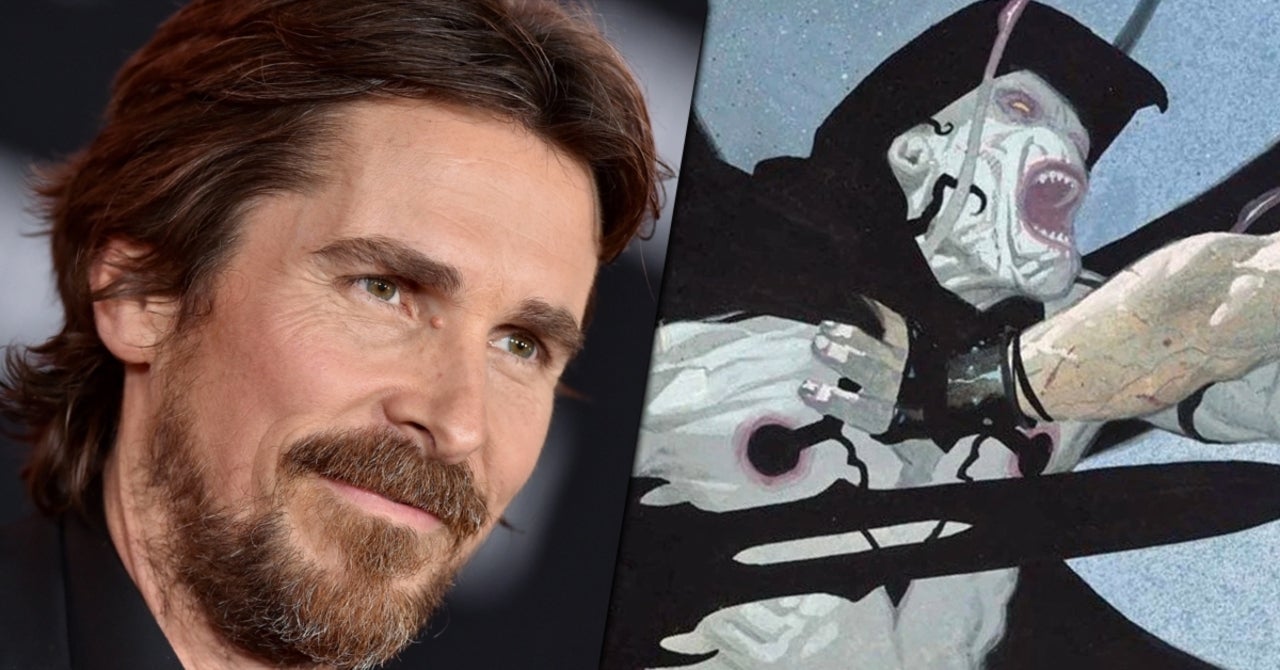 Gorr the God Butcher is here. Additional photography has apparently restarted on Thor: Love and Thunder, and set-tracking paparazzi have managed to capture our first look at Christian Bale’s god-killing villain. Surprising most of us, Bale can be seen in a series of pictures wearing prosthetics, painted Gorr gray from head to toe. In one of the snapshots, Bale can even been seen in the character’s iconic black robe — a far cry from the entirely-CG character most expected.

The pictures first appeared on a Daily Mail post, which suggests Love and Thunder is shooting pickup shots in Malibu, California. Check out Bale’s Gorr look below.

The first look at Christian Bale as Gorr the God Butcher in Thor: Love and Thunder!

Filming has resumed in Malibu

The movie is being directed by Taika Waititi, who says the movie is the craziest film he’s ever done.

“Well, just between [me and] you and the readers, I’ve done some crazy sh*t in my life. I’ve lived, like, ten lifetimes. But it’s the craziest film I’ve ever done,” Waititi shared. “If you wrote down all the elements of this film, it shouldn’t make sense,” he added, “It’s almost like it shouldn’t be made. If you walked into a room and said, ‘I want this and this and this.’ Who’s in it? These people. What are you going to call it? Love And Thunder. I mean, you’d never work again. Maybe I won’t after this.”

Thor: Love and Thunder is currently set for release on May 6, 2022.

What other characters do you hope to see pop up in Thor 4? Let us know your thoughts either in the comments section or by hitting our writer @AdamBarnhardt up on Twitter to chat all things MCU!