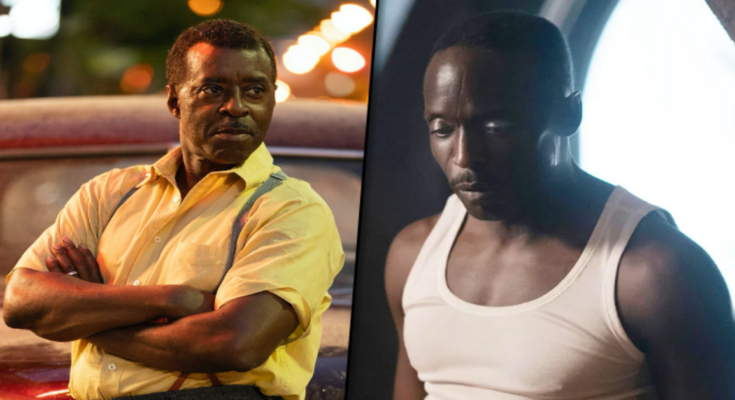 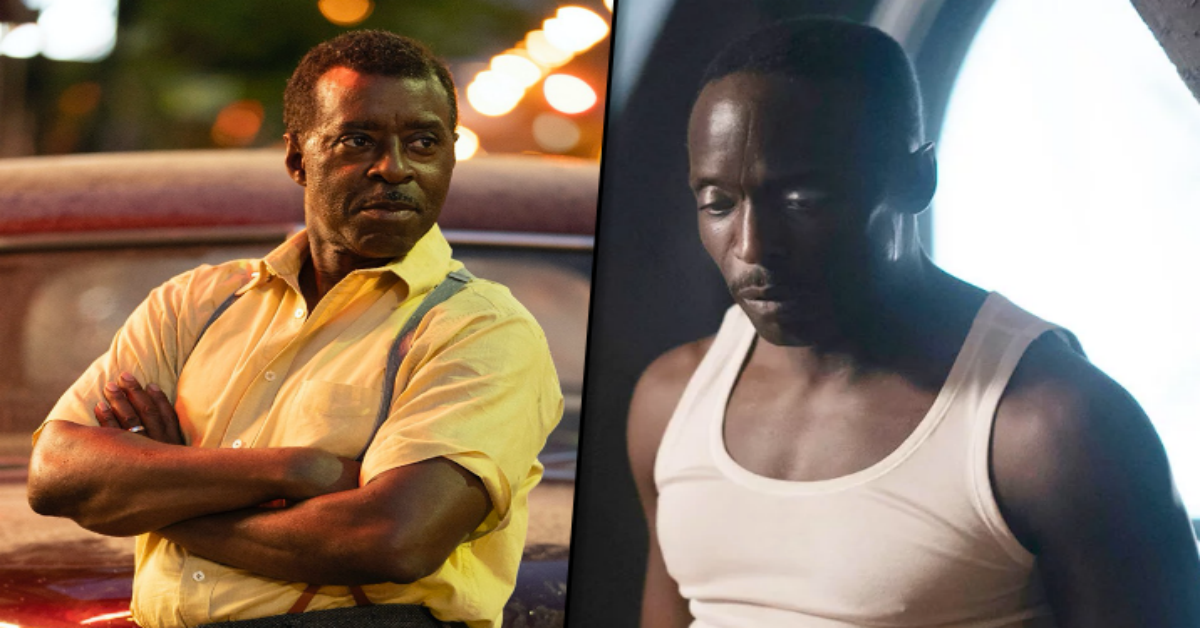 Courtney B. Vance honored his late Lovecraft Country co-star Michael K. Williams while accepting the award for Outstanding Guest Actor in a Drama Series during Sunday’s 2021 Emmys ceremony. Williams, nominated in the Outstanding Supporting Actor in a Drama Series category for his role as Montrose Freeman, died last week aged 54. Remembering his on-screen brother in the Misha Green-created series canceled after one season at HBO, Vance paid tribute to Williams during his acceptance speech for his role as George Freeman in the episode “Whitey’s on the Moon”:

Giving thanks to Green, Lovecraft Country, fellow nominees, and his wife and children, Vance concluded his speech remembering Williams as an actor who “did everything with his full heart open, with his infinite spirit and with way too much style. May he rest in power and let us all honor his immense legacy by being a little more love forward, a little more endless in thought and a little more swaggy in act.”

“I love him. We recently met for the first time,” Vance said of Williams during a backstage appearance with press (via Deadline). “I’ve been following him and he’s been following me for a number of years. We met at an event in New Jersey about three years ago. We were just overjoyed to share the same dias and couldn’t wait to get offstage so we could hug and just say how much we loved each other. And the idea that shortly after that we would be playing brothers in Lovecraft Country.”

Vance continued, “This is his. We were brothers. I died in the series and we said goodbye to each other, so it’s just too painful to really think about so I just honor him everywhere and every way I can.”

Williams received his fifth Emmy nomination for Lovecraft Country. Nominees in the Outstanding Supporting Actor in a Drama Series category include The Handmaid’s Tale actors Bradley Whitford, Max Minghella, and O-T Fagbenle, and John Lithgow (Perry Mason), Tobias Menzies (The Crown), Giancarlo Esposito (The Mandalorian), and Chris Sullivan (This Is Us).

Despite Green’s plans for a Season 2 of Lovecraft Country, which received a total of 18 nominations post-cancellation, the series will not continue. HBO Max has tapped Green to write the script for DC Comics movie Black Canary, reuniting Green with her Lovecraft star Jurnee Smollett.

“I’m very, very happy and at the same time, I’m very sad because of Michael and because we’re not still doing the show. In my mind and in my spirit it doesn’t make sense,” said Vance. “I’m sad for audiences that we don’t get to see like Game of Thrones we don’t get to see seven years, eight years of following these characters and learning more about that time period and learning about our people and their struggles. And where Misha’s mind is going to go, so that’s very painful for me as an actor.”

All ten episodes of Lovecraft Country are streaming on HBO Max.