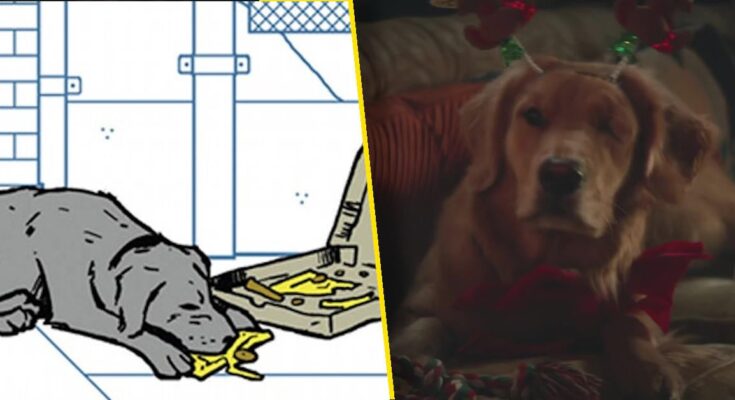 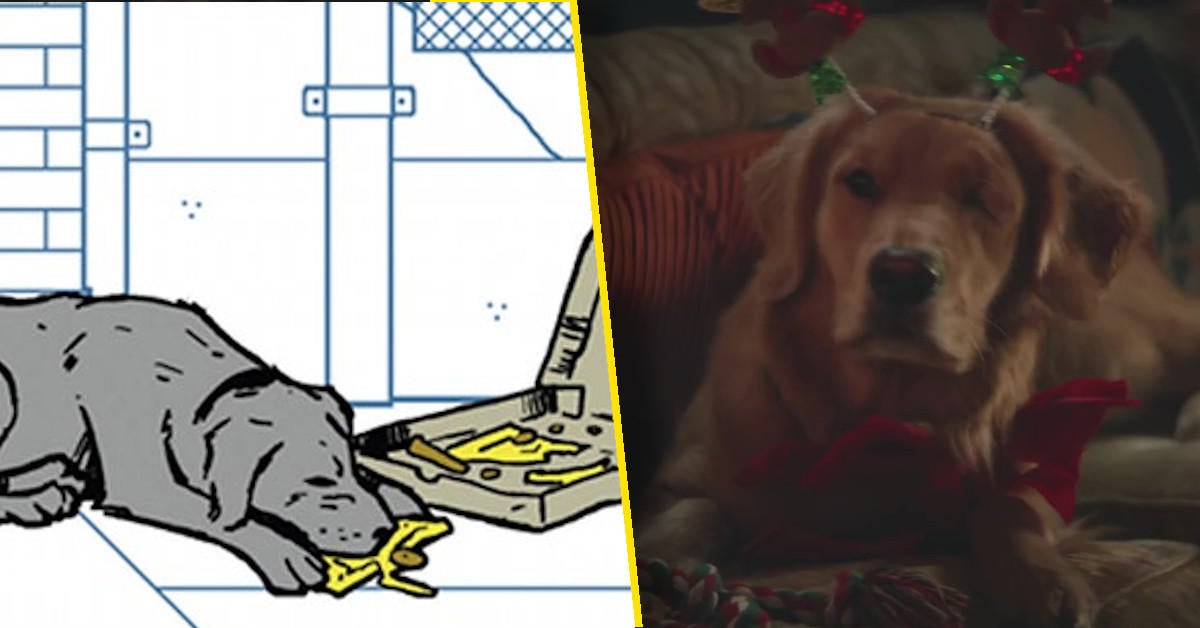 Earlier today came the official trailer for Marvel’s Hawkeye from Marvel Studios offering the first look at the new Disney+ series. With this brief glimpse of the show we saw teases of what to expect like how Clint Barton and Kate Bishop meet each other plus confirming a Christmas time setting for the series. The trailer also revealed some of the characters that will appear including Marvel hero Echo, the villainous Tracksuit Draculas, and the fan-favorite Lucky aka Pizza Dog. First introduced in the Matt Fraction/David Aja run of the comics, which is clearly very influential on the new series, fans have taken to social media to flip out about the first official look at Lucky in the new series.

Starring Jeremy Renner as the title hero, with Hailee Steinfeld also as the title hero (the Kate Bishop version), Marvel’s Hawkeye also stars Vera Farmiga, Fra Fee, Tony Dalton, Zahn McClarnon, Brian d’Arcy James, and newcomer Alaqua Cox as Maya Lopez. Helmed by Rhys Thomas and directing duo Bert and Bertie, Hawkeye is officially described as follows: “Former Avenger Clint Barton has a seemingly simple mission: get back to his family for Christmas. Possible? Maybe with the help of Kate Bishop, a 22-year-old archer with dreams of becoming a Super Hero. The two are forced to work together when a presence from Barton’s past threatens to derail far more than the festive spirit.”

If you haven’t signed up for Disney+ yet, you can try it out here.

Hitting all those Hawkguy high notes

Rewatched the Hawkeye trailer and I see Lucky the Pizza Dog *and* the Bro gang, so I’m happy. Hitting all those Hawkguy high notes.

The most important thing about the #Hawkeye trailer is that Lucky the Pizza Dog is in it. He is a very very good boi. We will brook no back talk!

I’m SO excited for this!! So many moments come straight out of the Fraction run. We finally see Hawkeye wear his hearing aids! My boy Lucky finally showing up! KATE BISHOP! This is like my second most anticipated Marvel property upcoming! https://t.co/OZqZH00AZP

We BETTER get that episode

i definitely saw pizza dog/lucky in the hawkeye trailer and that means maybe we’ll get an episode of THAT ISSUE pic.twitter.com/aBip0WK5AG