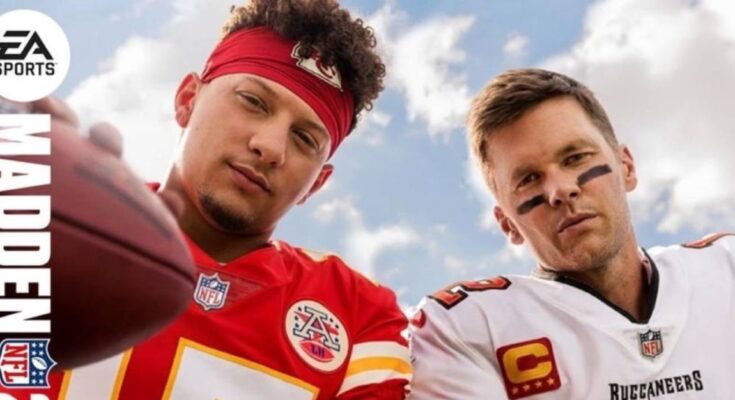 Madden NFL 22 decided to show players what their home-field advantage will be this time around. EA Sports is adding some special buffs for the 2022 season. M-Factors are back for each team in the NFL and the company wanted every division to be able to see their perks at a glance. There’s a ton of teams in this league, so each slide has four there. Obviously, there is some overlap among the different options as well. Super Bowl Champion Tampa Bay sees their players get a boost to stamina in the red zone. Patrick Mahomes and the Kansas City Chiefs get a chance to disrupt offensive audibles in Arrowhead Stadium. So, you can check out what each franchise is bringing to the table in the upcoming game.

EA Sports talked about this year’s Madden in a previous release:

“Madden NFL 22 leverages the power of next generation consoles to deliver the raw energy, emotion, and unpredictability of the NFL through brand-new Dynamic Gameday, which impacts gameplay across every mode,” said EA of the latest installment in the Madden series via an accompanying press release. “Whether installing a weekly gameplan in Franchise or going head-to-head in Play Now, games in Madden NFL 22 will feel fresh with a deeper level of strategy and storytelling in each match-up and in each stadium.”

Who will you be playing with in Madden 22? Let us know down in the comments!