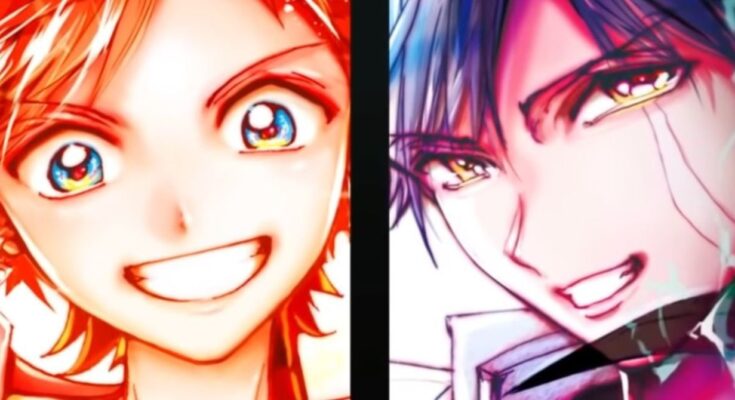 A new trailer has been released for the anime adaptation of Magi: The Labyrinth of Magic creator Shinobu Ohtaka’s newest series, Orient! Magi: The Labyrinth of Magic has formed quite the cult following over the previous decade as many fans had come across the series’ two seasons and Magi: Adventure of Sinbad spin-off series on streaming services like Netflix. But while that manga had come to an end back in 2017, the anime’s future had been left in question as fans have been hungry to see more. That might not happen any time soon, but Ohtaka’s next series will be getting its own shot at anime instead.

Announced to be in the works earlier this year, Ohataka’s current series Orient will be getting its own official anime adaptation. There have been no significant updates on the anime’s production since that initial announcement, but a new update from Crunchyroll during their special Industry Panel has revealed they have licensed the series for an English language release. This comes together with a new English subtitled trailer that you can check out in the video above!

Unfortunately, this updated teaser trailer for Orient’s anime debut is just as mysterious as the first announcement. There has yet to be any confirmation of a release window, production studio, staff or voice cast for the series just yet. At least when it does arrive, Crunchyroll will be streaming the new series alongside its original airing in Japan.

If you wanted to get a feel for the series before the anime debuts, Orient‘s original manga has been licensed by Kodansha USA for an official English language release. They describe it as such, “At age 10, best friends Musashi and Kojiro sat in excited silence as Kojiro’s father spun tales of evil demons who preyed on the innocent, and the warriors who defeated them. Practicing swordplay, the two swear an oath to become the strongest in the world. But as they grow up, Kojiro turns cynical, and Musashi comes to realize that he can’t turn back 150 years of demon rule on his own. He’s being called a prodigy with a pickaxe, and he’s almost ready to settle for a life of labor. Yet he can’t shake the feeling that he still has a responsibility to act…and, soon, the injustices of his world will force his hand…”