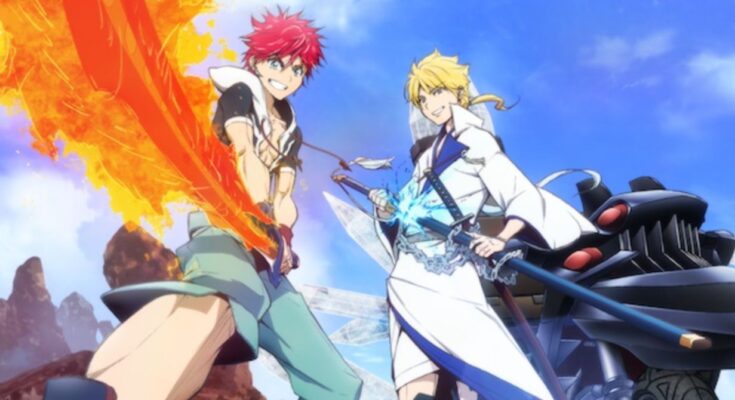 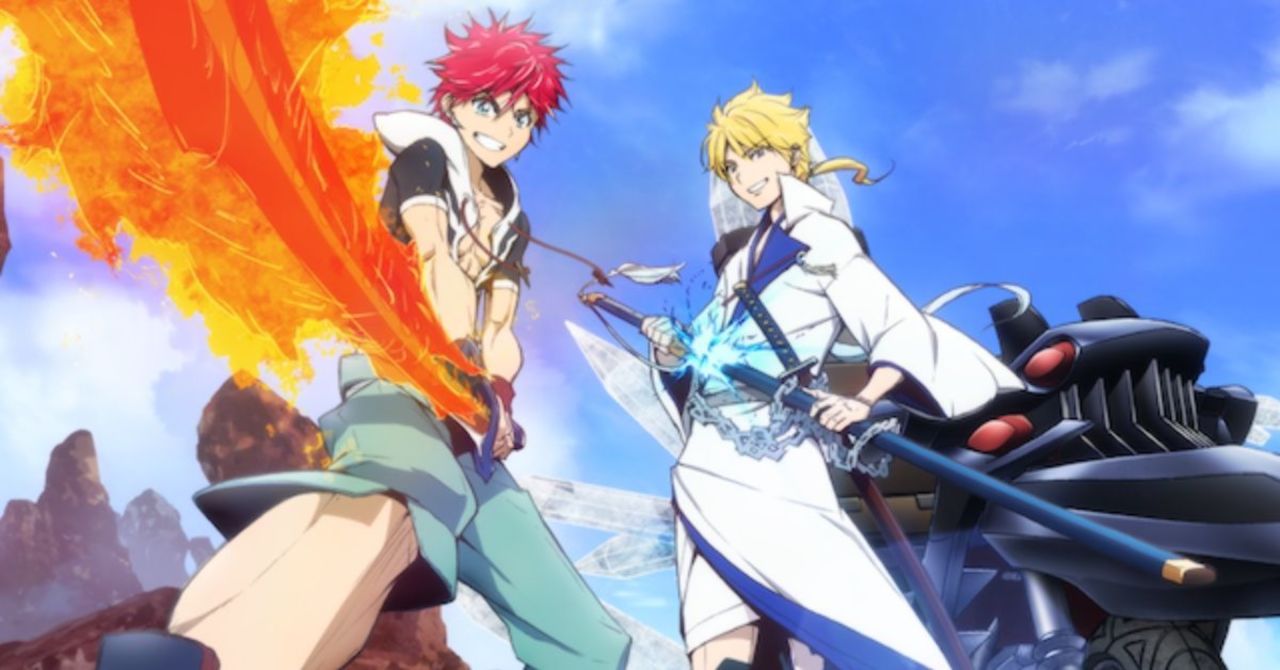 Orient, the next anime based on Magi: The Labyrinth of Magic creator Shinobu Ohtaka’s newest series, has confirmed its first staff and cast additions with its very first key visual. First announced to be in the works earlier this year, Orient will be getting its own official anime adaptation and is sure to sound like great news to fans who had been hoping to see more of Ohtaka’s work in the Magi anime franchise. But outside of a general 2022 release window, Orient did not reveal many details about its actual production.

That’s all changed as the series has now revealed the first cast and staff additions along with the first real look at the anime with its first poster. Released on the series’ official Twitter account, the first additions to the cast include Yuma Uchida as Musashi (left in the poster you can find below) and Soma Saito will provide the voice for Kojiro Kanemaki (on the right). You can check it out below:

Together with the first two additions to the voice cast and poster for the series it was confirmed that High School DxD director Tetsuya Yanagisawa will be tackling Orient’s anime adaptation for ACGT. Mariko Kunisawa (Ascendance of a Bookworm) will be handling the scripts, Takahiro Kishida (Haikyuu!!) will be designing the characters, and Hideyuki Fukasawa (Fate/stay night: Unlimited Blade Works) will be composing the music.

Crunchyroll has also confirmed they will be streaming Orient when it makes its debut sometime next year, and they describe the series as such, “Based on the manga by Shinobu Ohtaka being published in Kodansha’s Bessatsu Shonen Magazine. This is a story about Musashi, a 15-year-old boy who lives in Japan during the Sengoku period. Japan is ruled by demons, and Musashi tries to confront the demons with a certain special power!”

What do you think of this first real look at Orient’s new anime and the first additions to the staff and cast? Let us know all of your thoughts about it in the comments! You can even reach out to me directly about all things animated and other cool stuff @Valdezology on Twitter!