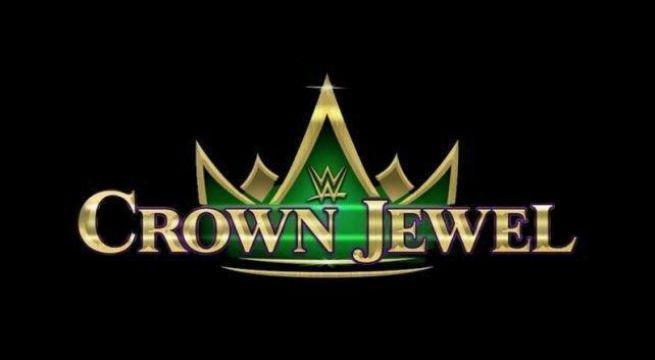 WWE will return to Saudi Arabia for the first time since the COVID-19 pandemic began with the Crown Jewel event on Oct. 21. WWE’s somewhat controversial series of events in the KSA have often been uneventful as titles rarely change hands and the primary focus is placed on special attraction matches, using stars of the past like Undertaker, Goldberg and D-Generation X and famous athletes like Tyson Fury and Cain Velasquez. But based on recent reports, Crown Jewel 2021 could have an incredibly stacked card. Roman Reigns vs. Brock Lesnar for the WWE Universal Championship has already been confirmed, Goldberg cut a promo on this week’s Raw hinting that he and Bobby Lashley will have a rematch from SummerSlam and the Wrestling Observer‘s Dave Meltzer reported this week Edge and Seth Rollins will have their rubber match at the event.

“The Rated-R Superstar” beat Rollins in their first encounter at SummerSlam, but the former Universal Champion then turned around and brutally beat Edge in their rematch earlier this month when SmackDown was held inside Madison Square Garden. Edge is being advertised for a return on this week’s episode.

.@EdgeRatedR will be on #SmackDown NEXT WEEK!

“I will find you where you sleep…” 😶@WWERollins NEEDS an answer from @EdgeRatedR, and he will go to any lengths to get it. #SmackDown pic.twitter.com/8Ux0qmj7gr

There are also rumors that the 2021 King and Queen of the Ring tournaments will have their final matches at the event. WWE hasn’t held the men’s single-elimination tournament since Baron Corbin won back in 2019 and has never held a female version.

And then there’s Big E. The newly-crowned WWE Champion beat Bobby Lashley inside a Steel Cage to retain his title on this week’s Monday Night Raw, then was confronted by a sword-wielding Drew McIntyre to close out the show. Should both men remain on Raw following the upcoming WWE Draft, that could be the next WWE Championship program.

What do you think of the Crown Jewel lineup so far? Let us know in the comments below and check out the results from Sunday’s Extreme Rules pay-per-view below: