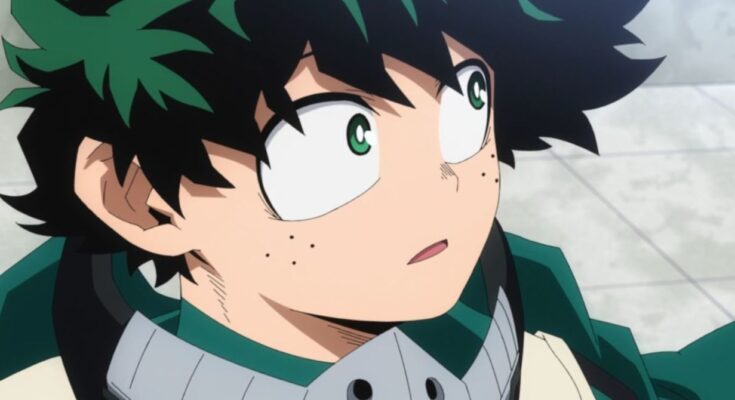 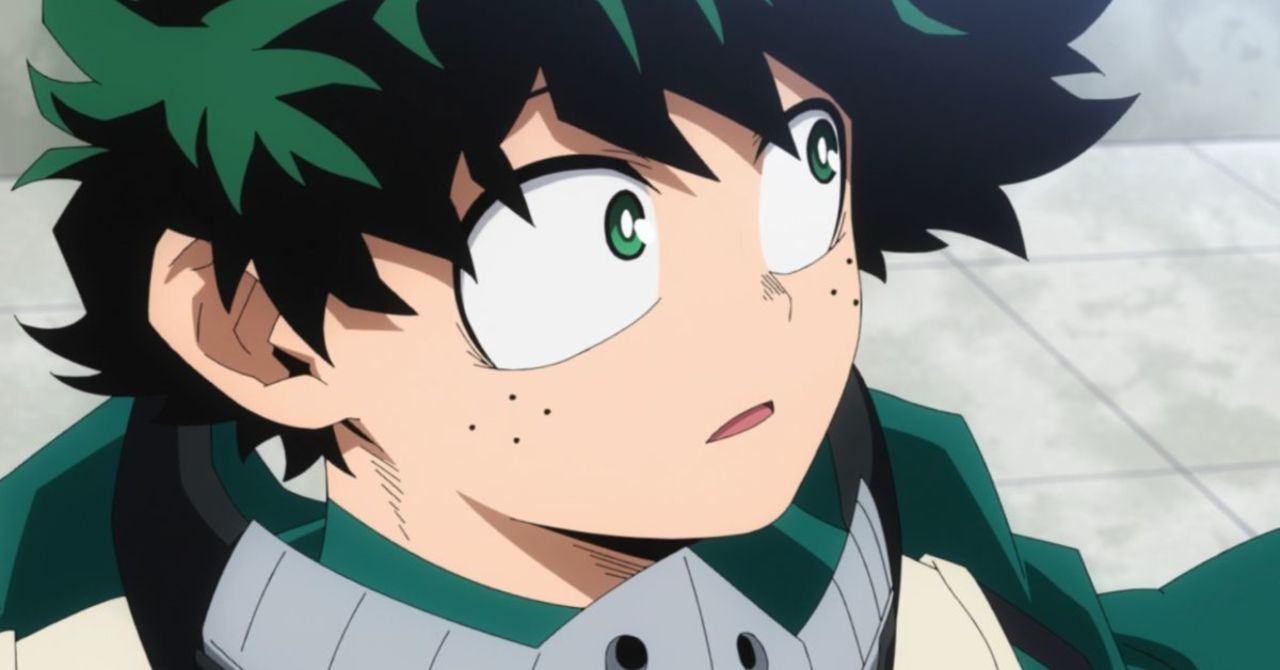 When it comes to anime, there are some shows fans cannot wait to see. Titles like Chainsaw Man and Jujutsu Kaisen season two are on that list, but those heavy-hitters are not alone. It turns out there are others on the list, but one of Studio Shaft’s projects is getting pushed back to 2022.

The update comes straight from the team working on Luminous Witches. As it turns out, the series is moving its release window from 2021 to 2022. Studio Shaft says the decision was made due to “various circumstances” and that work is ongoing.

For those unfamiliar with this series, Luminous Witches will be a spinoff of Strike Witches, a popular anime franchise. The story will focus on a group of witches who don’t fight in combat but instead act as idols. The girl group aims to protect the smiles of fans as the war with the Neuroi continue.

At this time, Shouji Saeki is slated to direct the anime and handled composition to boot. Shinya Murakami is credited with overseeing the literature of the Witches franchise while Humikane Shimada is listed as the original story’s co-creator with Projekt World.

As for those unfamiliar with Strike Witches, the series was created by Shimada back in 2005 before an anime was released in 2008. The original series has thrived with three seasons as the most recent debuted in December 2020. To date, two spinoffs have been announced with Brave Witches in 2016 and Luminous Witches dated for 2022.

Want to know more? You can find the synopsis for Strike Witches below: “In 1944, the world lives in fear of unidentified flying objects that even the military can’t thwart! Humanity turns its desperate eyes to the girls of the 501st Joint Fighter Wing, better known as the Strike Witches. These dolls blast aliens to bits in the bat of an eyelash, and with a little magic and a whole lot of leg, the girls of the 501st are winning the war on pants—and aliens!”

Are you surprised by this delay? Or did you see it coming…? Share your thoughts with us in the comments section below or hit me up on Twitter @MeganPetersCB.