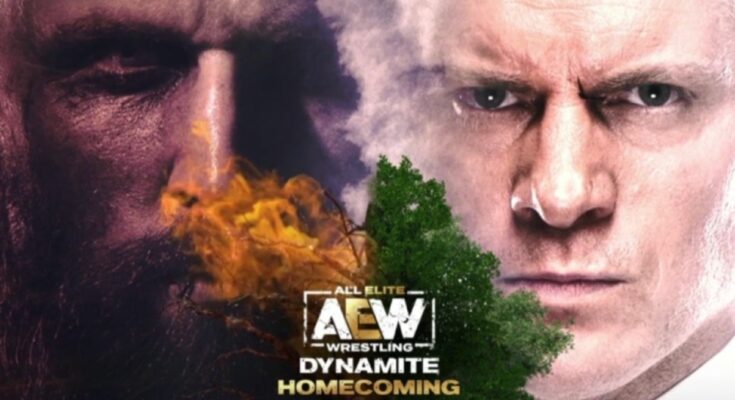 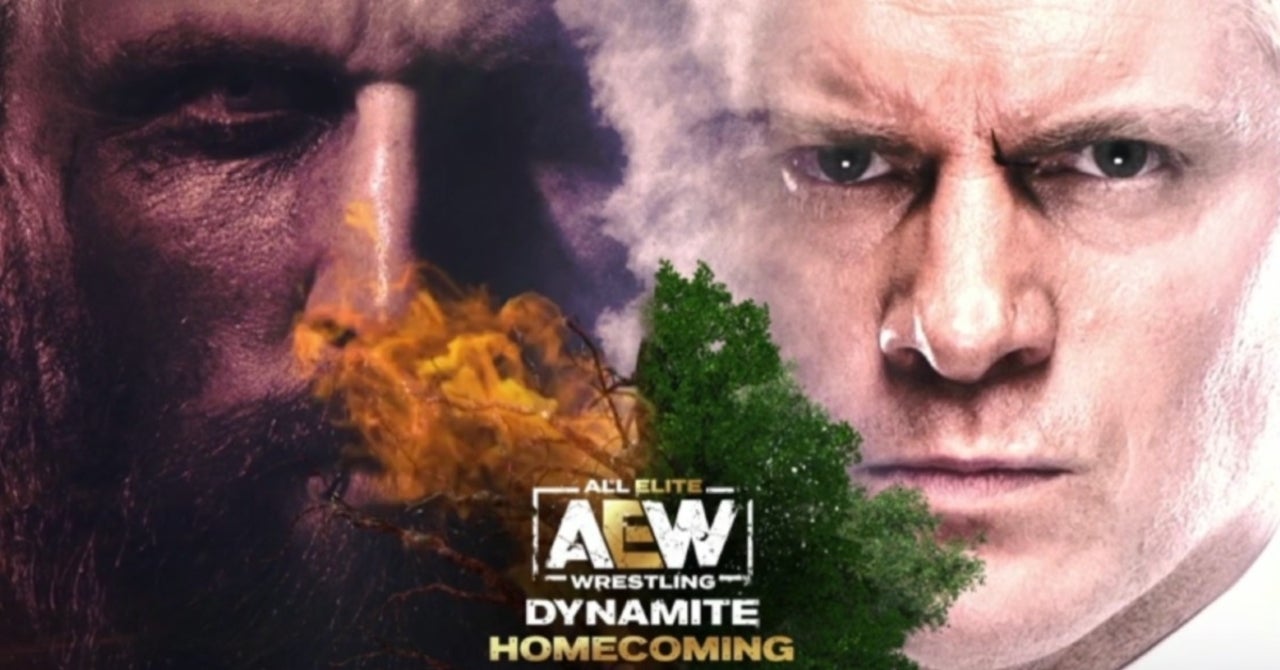 Malakai Black will compete in his first match in an AEW ring on Aug. 4 against Cody Rhodes, as confirmed by AEW’s commentary team during AEW Dynamite: Fyter Fest Night Two on Wednesday night. Black made his shocking arrival in the company back on July 7, just a little over a month after being released by the WWE, and attacked Arn Anderson and Cody Rhodes with his Black Mass kick. Black then explained in a promo the following week that Rhodes had lost the passion that had driven him to become a champion, and that Black felt the only correct thing to do was to put him out of his misery.

Black has since shed some light on his AEW run on Zelina Vega’s Twitch channel, saying his current heel character is what he originally pitched when he arrived in NXT.

“It’s funny. The reason I did this is because this is actually how I wanted the WWE version to be,” Black explained. “When I started, I wanted to come in as a heel and Hunter [Triple H] wanted me face. If anyone has ever seen any work of me on the independents, you would know that the gimmick I was portraying in the WWE was an amplified version of what I did on the indies. That’s why they wanted me. But I wanted to be a heel because I was coming off a heel run on the independents. But then Hunter had this idea of making me face, a stoic face character.

“So, I had to switch the character from being this obnoxious, sadistic, possessed by a demon guy, to the same possessed by a demon/devil guy, but then having remorse, and I have to find the middle ground with that. And I had to find the middle ground in that and how would someone who is [like] that [could] find remorse and show remorse by being stoic and having a problem expressing his emotions,” he added.

He also talked about how he kept his AEW arrival a secret, saying, “For me to sneak in, not be seen, dip and dive so they wouldn’t see me, that took some skill. Kudos to AEW and the entire crew. What a great operation they have there,” he said. “It feels good where I’m in a place where my creative mind can be utilized instead of stopped and controlled and knowing that things weren’t going to work.”