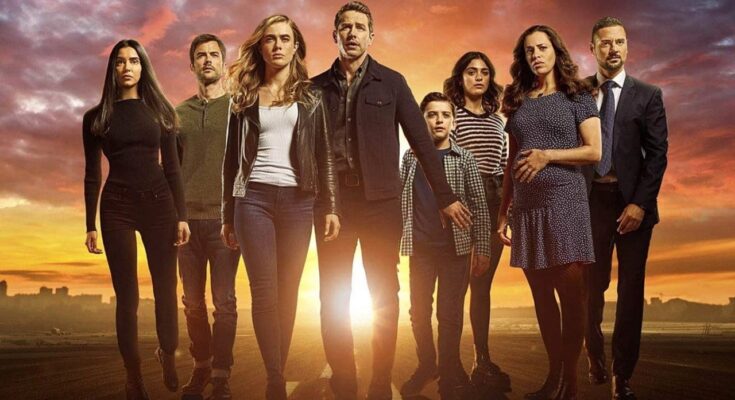 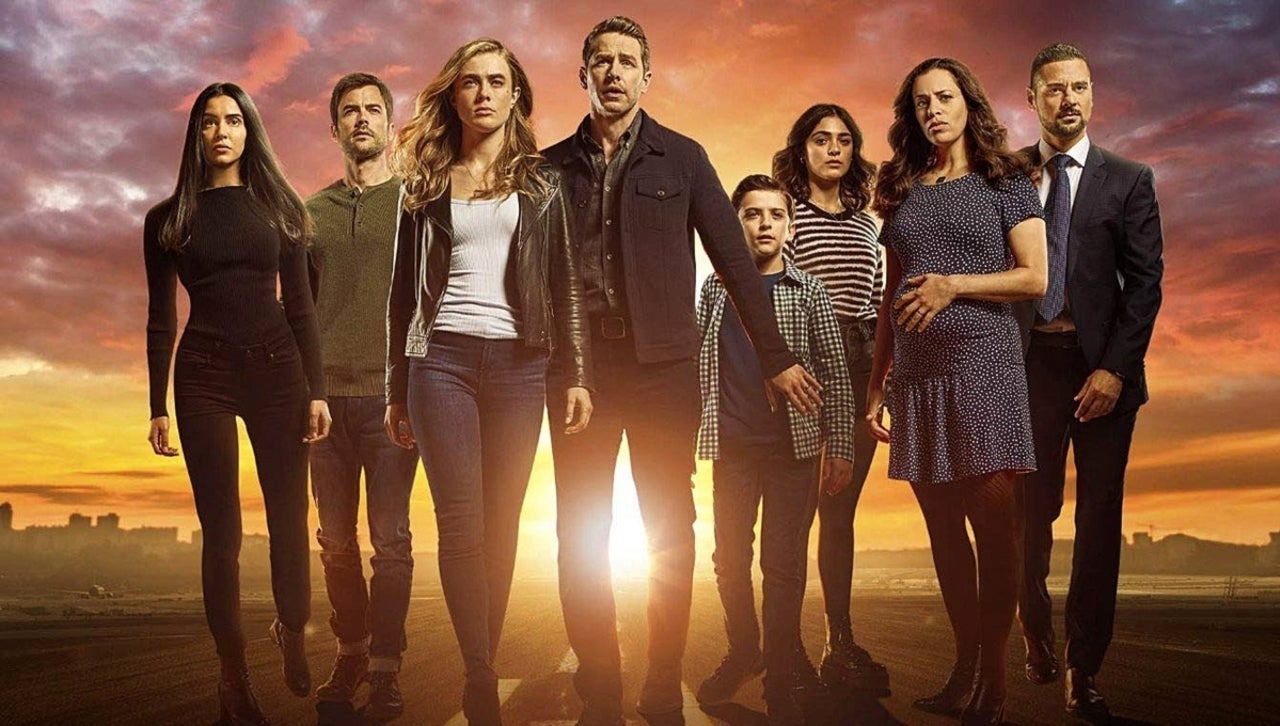 Once again, Manifest has found itself on Netflix’s Top 10 list. The cancelled NBC series was Netflix’s most popular show for quite a while this summer, and it has returned to prominence once again this week. It may seem strange for a show to get a random viewership boost a few weeks after it finally peaked, but this bump isn’t actually random at all. There are now new episodes of Manifest on Netflix, causing viewers to head back and watch more.

These episodes are new to Netflix, but not new to the series, so don’t get too excited about a renewal just yet. Netflix previously only had the first two seasons of Manifest available to stream, though three seasons had aired on NBC before the show was cancelled. The third season was previously only available on Hulu and Peacock. However, that third installment was just recently added to Netflix, making the whole series available to watch in one place.

This new bump in viewership provides even further proof that Manifest should be brought back for another season. The fans, cast, and creators have been pushing for more episodes and the numbers have backed up the claims that Manifest definitely has a big audience.

Netflix initially passed on picking up Manifest, but it appears there is some life in those sails once again. Last week, a report from Deadline suggested that the cast and crew of Manifest were in negotiations for a fourth season, as Netflix and Warner Bros. Television were finally nearing an agreement to renew the beloved series.

Creator Jeff Rake had initially planned for Manifest to tell its story over the course of six seasons, which is why Season 3 ended with so many cliffhangers. It was supposed to be a slow process answering everything as the conclusion approached. That said, Rake has been working to condense the story into a single season or feature-length film in order to wrap up all of the questions, in the hopes that he’ll get to at least give the series an ending somewhere.

“Twenty days after we’ve premiered on Netflix, I’ve kind of moved away from the plan of finding a home for seasons 4, 5, and 6 of Manifest, even though I’ve always talked about Manifest being a six-season show,” Rake told EW. “Back in the day, I laid out a six-season roadmap for NBC, and I’m halfway through. I had giant cliffhangers in the season 3 finale, so I had every intention to have three more seasons to slow-burn the back half of the story. I’m reading the writing on the wall that we may not find a home for three more seasons of the show, so I moved to plan B: Some platform would bankroll a feature or a movie finale, like we saw with Timeless, Firefly, and Deadwood. I just need a modest budget to tell the story.”

Do you hope to see Manifest earn another season? Will you be checking out Season 3 now that it’s on Netflix? Let us know in the comments!