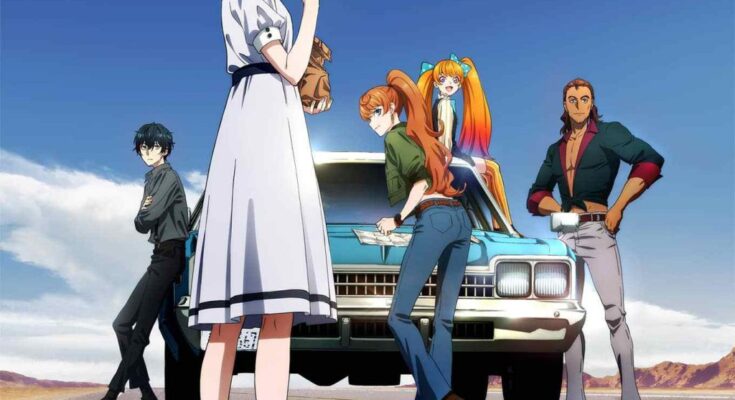 A major collaboration for upcoming anime

A sci-fantasy teaser for MAPPA & Madhouse’s upcoming anime series has been released. In collaboration with MAPPA and Madhouse animation studios, ‘takt op.Destiny’ features anime adaptation. For the upcoming anime, the visual, the theme songs, and the additional cast members revealed on Sunday. Therefore, the series will begin airing on October 5, 2021.

Magic Girls to Music Girls, still a worth watch

The teaser shows Takt Asahina, Unmei, and the main characters fighting off outside forces with music. In addition, Bandai Namco and DeNA produced the anime as part of a collaborative project called ‘takt op’. It is an animated short that showcases the battle between a group of “Musicart” girls and classical music.

A game was also in development, which was previously announced in a video released last March. Thus, the story of takt.op Destiny concerns the efforts of Musicart, a group of female heroes, and The Conductor as they try to stop D2, an evil force that emerged when a meteorite crashed on Earth.

Furthermore, the story opens in 2047, when D2 monsters ravage America and ban music, the only thing they can be defeated by.

Moreover, as the children of Musicart play classical music, they use their powers, called “scores,” to battle armies of D2. Thus, each character on the show represents a piece from a classical composer from around the world, such as pieces by Mozart, and Beethoven. Cast members revealed Koki Uchiyama as Takt Asahina. Featuring Shion Wakayama as Destiny and Kaede Hondo as Anna Schneider. Satoshi Hino and Miku Ito play Titan and Lenny, respectively.

The opening theme song performed by ryo (supercell) feat. mafumafu, gaku while the ending theme song titled ‘SYMPHONIA’ performed by Mika Nakashima. Furthermore, with the anime adaptation, takt op.Destiny will also adapt as a mobile videogame. Lastly, It will be produce by Bandai Namco Arts together with DeNA, and schedule for release in 2021.