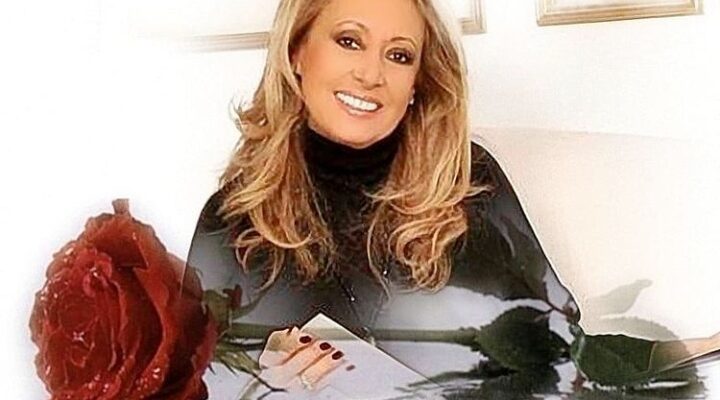 ‘Yes Sir I Can Boogie’ Fame Maria Mendiola Passed Away

Maria Mendiola, a Spanish singer who was a star of the famous duo ‘Baccara’ has passed away. The singer had an amazing journey in music even though she had ups and downs. But her love for the music never faded.

Maria’s death was announced by her friend and band mate in a social media platform. She dies on September 11 in Madrid, and her family too was close to her.

Her friends and family shared their grief through social medias and informed the news to the public general.

During her start in the music career, she by a name called as ‘Baccara’. And ‘Baccara’ was formed in 1977 with Mayte Mateos.

The duo shot to fame by a famous single, ‘Yes Sir I Can Boogie’. They were spotted by a record label executive and there after they reached new heights. And the single reached the peak in 10 European countries. And later on they gave lot of hit songs. Marisa Pérez featured as the third member of the group in 1980’s.

And Perez left the band on health issues, Cristina Sevilla took the place of Perez when she entered the band.

However, in 1980 Mateos and Maria Mendiola split apart after some disagreement. And after the split both released several singles consecutively.

So this sad news was first announced by her band mate Cristina Sevilla through an Instagram post. And Sevilla wrote how painful and devastating it was that her dear friend had passd away. And continued to say how speechless she was to announce her death.

Maria Mendiola’s family too stated that she will be loved, remembered for the love and respect she had for other. They also highlighted the fact that she loved the music and the music loved her.

Mendiola had the love and dedication to her music which the young generation can look up to. Because of her love for music she was lauded by her fans and the music industry.