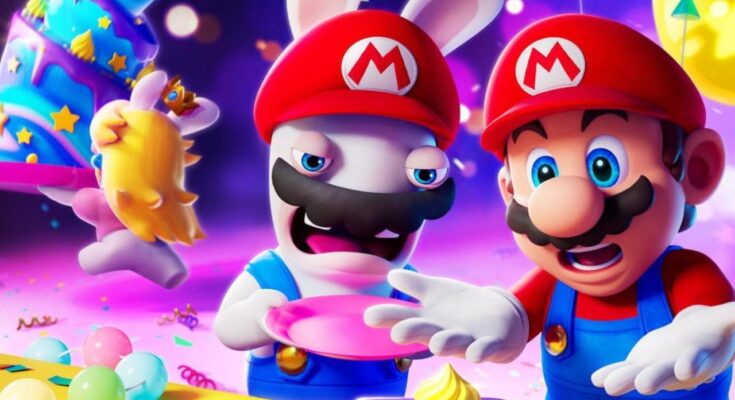 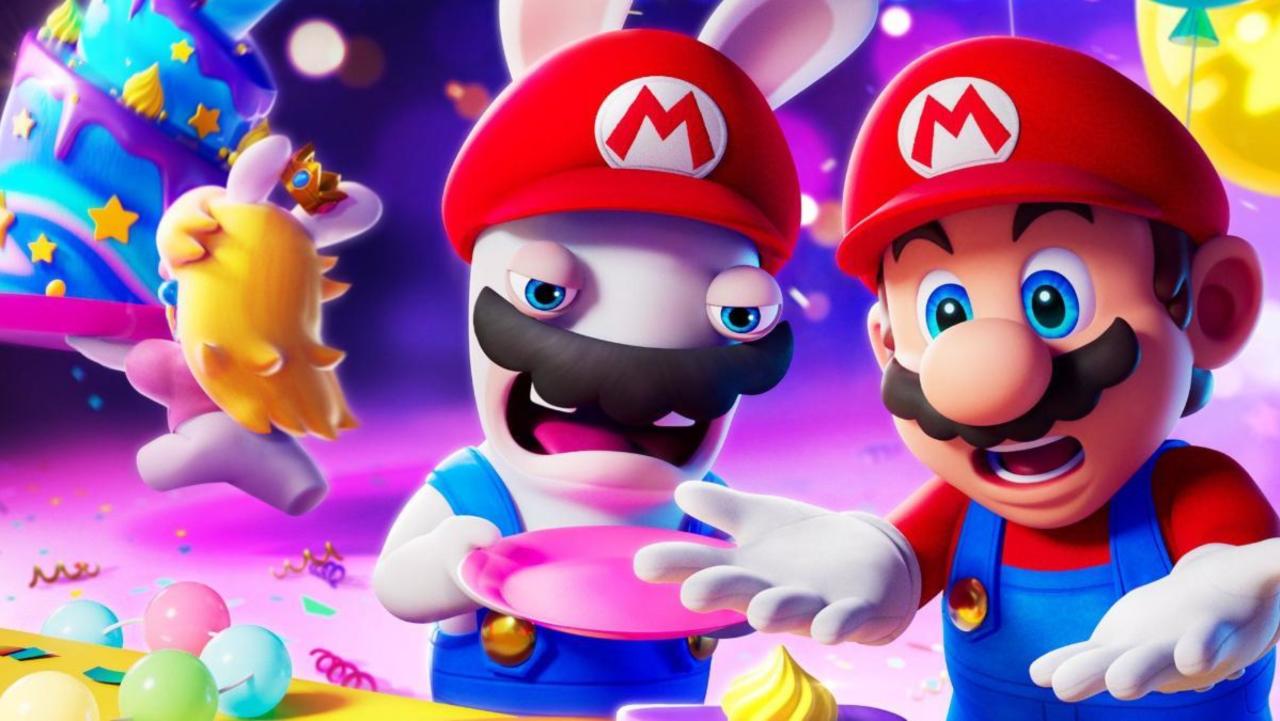 The Nintendo Switch has seen a number of unlikely success stories, and Mario + Rabbids Kingdom Battle is no exception. Released on August 29th, 2017, the game introduced the heroes of the Mushroom Kingdom to Ubisoft’s bizarre Rabbids. The unlikely mash-up ended up being a huge success for both companies, and a sequel was recently announced at E3 2021. Today marks the game’s fourth anniversary, and a number of folks have been celebrating the occasion, including the game’s official Twitter account. The account shared an awesome new image featuring Mario, as well as the Rabbid versions of Mario and Peach.

The image can be found in the Tweet embedded below.

4 years ago, Mario and his team joined forces with the mischievous Rabbids… willingly. 😉 It’s been such a fun journey, and we’re excited to continue it with you all! 💖 #MarioRabbids pic.twitter.com/H72glFpw5E

In addition to the official account, a number of fans took to social media to share their thoughts about the first game, and their excitement about the upcoming sequel.

Keep reading to find out what fans are saying about Mario + Rabbids Kingdom Battle!

The DK expansion is getting some love, too.

This game is easily one of my favorite switch titles, and in my top 5 favorite Mario games. I had a blast playing this game, I enjoyed both the main campaign and the Donkey Kong expansion. Time has really flown by, huh?

No one expected the game to be this good.

This was one of the biggest surprises for 2017 for me. Never in hell did I think a Mario x Rabbids Xcom rpg could work so well and yet it just does. And with the sequel on the horizon, it’s a good time to appreciate this game a little more. https://t.co/S8aRL10ZVb

It’s the anniversary of another beloved Ubisoft game, too.

Today is the birthday of both Rayman Legends and Mario + Rabbids Kingdom Battle!

That was a long journey, but we are not done yet. Thanks to all our players who have made it possible for us to go this far 😊🙏🏻. A bit hug also to our far away Divas @grantkirkhope and @EdKuehnel (a gold apple to the best between you two 😂) ❤️ https://t.co/UfBnCgOgNz