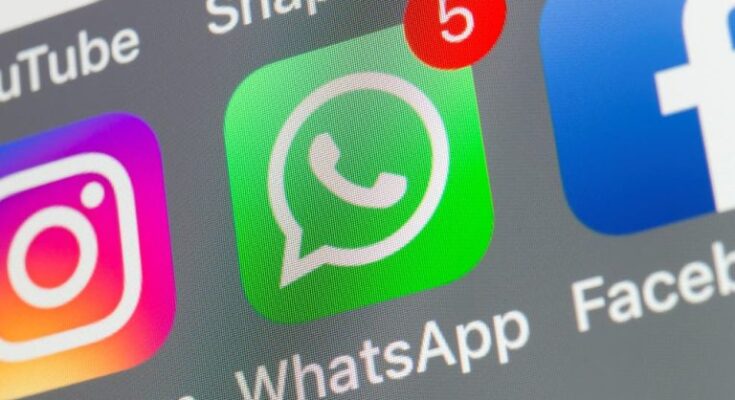 On October 4, the social media behemoth Facebook suffered a massive global outage. Instagram, Facebook, and the extensively used WhatsApp messenger app were down for several hours. Millions of users have reportedly struggled to use these apps for over six hours. While Instagram showed the error of “couldn’t refresh feed”, users found it impossible to send texts through Facebook and WhatsApp.

Ensuing the global outage, Facebook CEO Mark Zuckerberg seemingly lost billions of dollars. Downdetector.com, a website that tracks the outages over the internet, claims the Facebook service outage as the biggest it has ever seen!

Zuckerberg drops to 5th position in the billionaire’s list

Owing to Facebook’s biggest outage on October 4, the company’s CEO, Mark Zuckerberg, lost at least $7 billion. As per the reports of Bloomberg, the company’s stock prices fell off by 5%. Further, it impacted the company CEO’s net worth. Sources reveal that his estimated net worth fell to $120 .9 billion. As a result of the drop in his net worth, he fell to the 5th spot in the Bloomberg Billionaires Index. Meaning, the Microsoft co-founder Bill Gates rode up to the 4th spot with a net worth of $124 billion.

Ever since a whistle-blower accused Facebook of being aware of rising hate and urging hate speech, the company’s shares dropped steadily. Added to this is Monday’s global outage, which caused a huge fall in the company’s shares. As per reports, Zuckerberg allegedly lost $19 billion since September 13, 2021.

What caused the outage?

The company has blamed “configuration changes” to be the cause of the outage. Facebook later revealed that a disorder of communication between servers caused the outages.

It also claimed that apart from the apps, the company’s internal systems got affected too. This further caused a lot of trouble to the employees in resolving the issue. Finally, after the outage, Mark Zuckerberg took to Facebook and declared that the apps were back online. In addition, he apologized for the disruption caused.