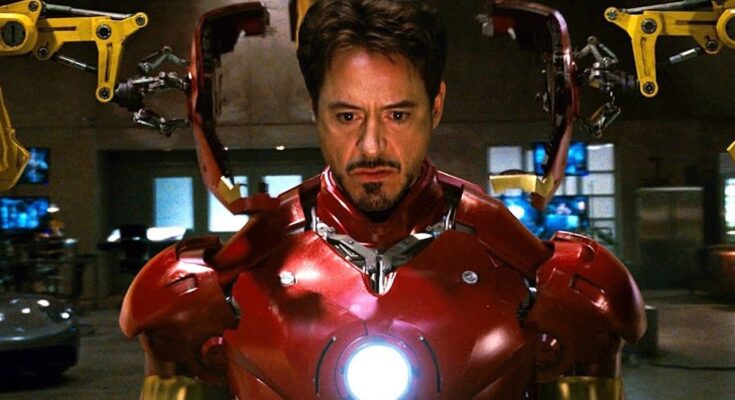 The success of the MCU since its debut

The Marvel Cinematic Universe has been quite influential in the superhero movies industry. Since the release of “Iron Man” back in 2008, the MCU has grown so much and continues to do so. With a total of 25 movies and 4 television series released over the years, the MCU has earned a special place in the hearts of its fans. It was revealed in August 2021 that the MCU was the highest-grossing film franchise with a total worldwide box office revenue of 22.93 Billion U.S. Dollars.

The movies mentioned below have been ranked according to the opinions of many fans all over the world. Without wasting anymore time, let’s get started.

The movie that started it all. Iron Man (2008) was the first-ever MCU movie. Everything depended upon the success of this movie. And luckily this movie did well in the theaters and opened the door for the MCU to reach new heights. In addition, Robert Downey Jr. nailed the role of Tony Stark/Iron Man and made billions of people all over the world fall in love with his character. The movie was directed by Jon Favreau and consisted of a beautiful and talented cast.

Many fans believe that this movie is right up there with 2018’s Black Panther. Captain America: The Winter Soldier is considered to be the best solo superhero film of all time by many. The movie had some of the great action sequences in the MCU. Furthermore, the Elevator fight scene will forever remain one of the best fighting sequences of all time. The movie explored the character of Steve Rogers deeply and introduced the character of Sam Wilson/Falcon to the MCU. Also, Captain America: The Winter Soldier was directed by the Russo Brothers.

The number 1 spot goes to Avengers: Infinity War because almost everyone agrees that this actually was the best MCU movie of all time. Infinity War did a great job of connecting the characters and interlinking their storylines. In addition, Infinity War brought together different MCU teams for the first time on-screen. Not to mention, we got to see the big-baddie of the MCU in action. Moreover, the movie had many memorable moments and the ending of the movie left the fans confused and wanting for more. Avengers: Infinity War was directed by the Russo Brothers.

Avengers: endgame was certainly not the end of the MCU

MCU has done a great job with these movies and still continues to do so. With “Shang-Chi and the Legend of Ten Rings” out now and “Eternals” and “Spider-Man No Way Home” on the way, MCU has still 9 movies planned for the future.